Corporate STEM Philanthropy, and a Moment of Honesty 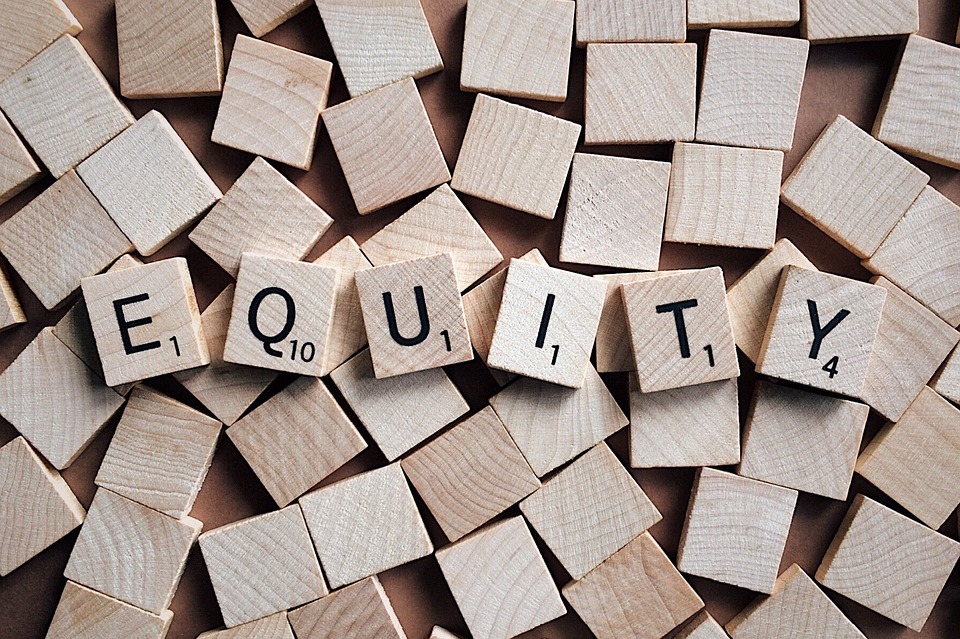 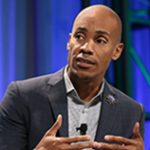 CECP’s Systemic Investments in Equity, Talent, and Tech (ETT) Accelerate Community convened for the first time in the second cycle of meetings on improving corporate social investments in STEM education. The objective of the second year of the Community is to consider the tenets of collective impact in improving the outcomes of corporate giving in the STEM education landscape and the expansion of the tech workforce.  This meeting took an unexpectedly candid turn toward truth as a conduit to commitment to collective impact.

The meeting was distinct from the conventional characteristics of meetings about improving STEM education and expanding the tech talent pipeline and workforce. It began with hard truths that extend beyond the typical narrative of diversity and inclusion.

The established narrative centers on making an appropriate business case for diversity. It maintains that diversity is the fuel of intellectual innovation. It says that the changing demographics of the country and the interconnectedness of the world demand greater inclusion of people with disparate worldviews and various backgrounds. The narrative calls on the unwritten modern social contract that corporations have a responsibility to be good citizens. At its core, this story responds to the social backlash against a predominantly Asian and White male workforce in a disproportionately rich and influential industry. It draws on the spirit of altruism and justice found in the individual people who run these programs and determine the allocation of corporate funds. It makes the argument that investing in diversity is simply the right thing to do.

We have all heard and can recite that narrative.

What occurred in the meeting was the revelation of continued commitment despite fatigue and worry about the future. There was concern about the impact of the divisive national political and social climate at the moment. There was fear that federal dismantling of the structures that ensure justice and equity could substantively affect the community’s work to establish those very virtues in the STEM space. Members of the community were personally upset about the national drama of the Supreme Court nomination tearing the country apart. They were worried about its symbolic effect on issues of equity, respect, and the fundamental balance of power among various groups of people and between men and women. This meeting revealed that it would be disingenuous to not explicitly acknowledge the real-life-politick that is affecting our collective optimism.

There was honest acknowledgment among the Community’s participants that the cumulative effects of the innumerable programs to move the proverbial needle have fallen short in the aggregate.  Marginal gains in diversity efforts for individual companies have not resulted in a significant change across the tech sector. There was concern that the failure to make a grand shift in the demographics of the tech landscape feeds the counter-narrative that people of color, women, and poor people of all kinds are somehow to blame for their own shortcomings. There was candid acknowledgment that despite declaration by leaders to the contrary, the specious argument that diversity objectives are at odds with meritocratic objectives is alive in well in many environments, including our corporate offices. There was acknowledgment of the stunning levels of racial and class segregation as evidence of the magnitude of structural discrimination in our society.

In sum, there was truth letting.

Members of the Community offered a moment of truth that ought not to be overlooked.

There was acknowledgment that this work cannot be done alone. Individual efforts, despite effective branding, execution, and good intention, do not stand a chance against the collective forces they are up against. One of the key outcomes of the meeting was a reaffirmation of the simple tenet that collective impact is the only way. It is the only way to counter the collective impact of the forces that are stifling diversity, opportunity, and equity in our society.

To that end, the meeting was powerful. It represented a cathartic moment that our broader community would likely benefit from – a moment to honestly express our concerns as the cornerstone of our renewed commitment.

The collective impact framework is a formal practice rooted in reasoned theory. It is also a social construct rooted in people’s real lives. The meeting of the Systemic Investments in Equity, Talent, and Tech Accelerate Community was a bridge connecting those two realities. Now the stage is set for the Community’s work to begin.

Read the paper on the findings from last year’s Community work: Systemic Investments in Equity, Talent, and Tech Accelerate: Findings from an Accelerate Community.