When Immediate Financial Goals Clash with Long-Term Purpose, What Gives? 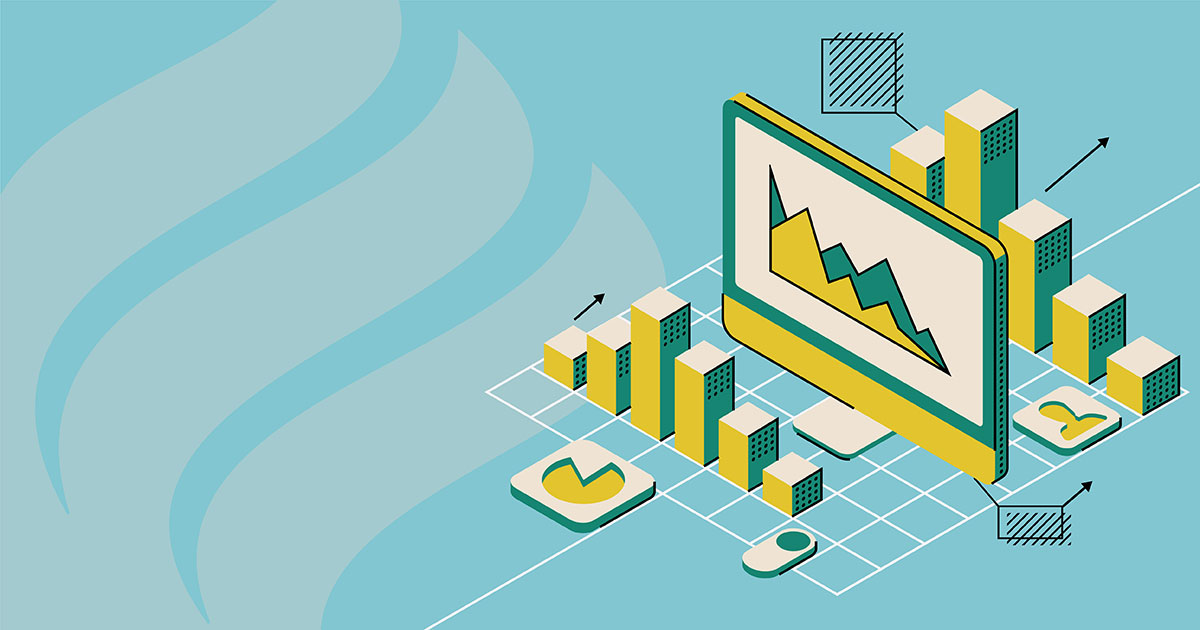 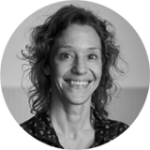 When the going is relatively smooth, examples abound of noble causes, good behavior, higher purpose, and laudable values. Such was the case of the last 10 years of relative health, prosperity, and growth in the global economy. In business, purpose beyond profit became chic and most of the chief executives running the world’s largest companies wore it loud and proud, donning the cap of stakeholder capitalism.

Covid-19 has made the going considerably tougher for business in 2020. We don’t know yet precisely how each purpose-driven business leader will net out after this tumble-dry cycle. Prominent chief executives such as BlackRock’s Larry Fink, Sanofi’s Paul Hudson, and Regeneron’s George Yancopoulos have said publicly they keep their eyes firmly on the company’s purpose as their north star, and the money takes care of itself.

As much as I love to hear chief executives say purpose doesn’t change with the wind (or the virus), Hyatt Chief Executive Officer Mark Hoplamazian’s more tepid recent remarks intrigued me more. The man whose hotel business is being tossed about on Covid-19’s pitchfork candidly admitted he faces a “conflict between our purpose as a company, which is to care for people, and the things we have to do because we are charged with ensuring the financial future” of the company.

One can imagine him navigating fork after twisted fork in his path, obligated to decide left or right several times a day. Purpose vs profits. Short vs long term. Shareholders vs X other stakeholder. Investment vs dividend/buyback. Environmental vs social. Right vs wrong. In every moment of great crisis, business leaders have felt the tug-of-war; they’re feeling it now and they’ll feel it as the virus runs its course. Hyatt during Covid-19 serves as a real-time case study of when a company’s short-term financial goals seem at odds with its purpose and stakeholders’ interests seem to diverge.

In this fraught context, Hoplamazian said the way the company takes action is as important as what it does. From the looks of it, that means he and Hyatt took care – in line with the company’s purpose – to maximize the good, mitigate the bad, and avoid the ugliest, while keeping one eye on the rebound in order to “welcome people back and get back to travel.”

That’s a respectable start, but can more be done? In Hyatt’s case, could it consider repurposing its hotels to fight the virus and put brave people to work? Hoplamazian, like many chief executives of large companies in the US, pledged to consider “all ways in which we can provide resources to our colleagues.” As a next step toward solidarity with this virus’ victims and heroes, should savvy leaders in all industries swiftly halt or return executives’ stock and option awards which are often multiples of their salaries? Hyatt granted such awards last week. Embattled competitors Marriott and Hilton did, too. Hoplamazian explained they were scheduled in advance and he has “no influence” over the inopportune timing. It seems some 400 of Hyatt’s 80,000 employees (<1%) earn stock and options.

Such heavily tilted compensation schemes proliferate among publicly traded companies in the US. So do worthy corporate purposes like Hyatt’s: to care for people. Should companies consider funneling forfeited stocks and options, in addition to salaries, into a fund like the Hyatt Care Fund for the thousands of colleagues who presumably don’t receive the same awards and now endure hardship?

I expect the best tumble-drying business leaders to take decisions with a tender touch and a great deal of humanity, as Hoplamazian clearly is striving to do. I’m betting corporate purpose will remain chic rather than falling out of fashion. Research by FCLT Global, Harvard Business School, London Business School, and others shows purpose-driven companies that create sustainable long-term value outperform the pack; they weather downturns better and rebound faster and stronger. This is because over the long haul, profits give companies the juice they need to achieve their purposes, which endure because they fulfill important needs in society, and different stakeholders’ interests tend to converge. For example, employees who are better off serve customers better, which makes the company a more attractive investment.

The public and elected officials will remember who creatively rises to a higher purpose in this trying time and who loses sight of it and cedes to distracting (though weighty) short-term money pressures. Generations ago, General Motors became one of the most beloved companies in the US by manufacturing military equipment in World War II. The resulting halo of goodwill has lasted 80 years, even snagging it a government bailout when the company was on its deathbed in 2008. Now its GM’s turn again, as it is making ventilators, masks, and shields. In the short term, everybody just hold on to your hats.