CECP empowers corporations to be a force for good in society 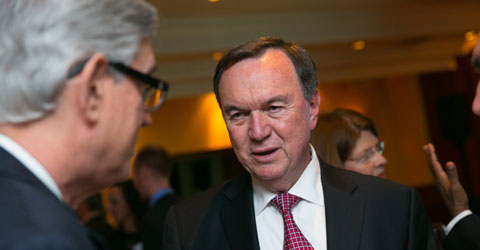 New this year, CECP’s CEO Board of Directors awarded five Force for Good Awards to CEOs in the following categories:

The 2014 Board of Boards CEO Roundtable is made possible with support from Newman’s Own Foundation and PricewaterhouseCoopers LLP.

Landmark Lightings The Empire State Building and the New York Stock Exchange were lit in CECP blue in honor of the Board of Boards meeting. 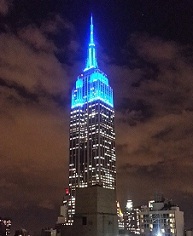 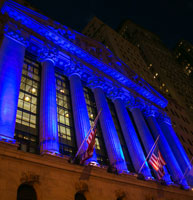