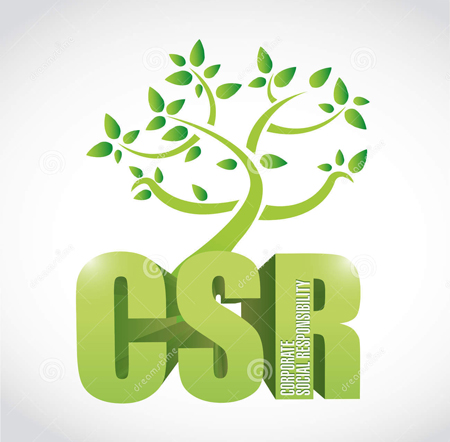 January 28, 2016–2015 marked the 10th anniversary of Giving in Numbers, the leading corporate societal engagement report that CECP releases. CECP is proud to say that 63 companies (half of them are in the top 100 of the Fortune 500), with approximately 3.2 trillion dollars in combined revenue during 2014, have consistently provided CECP with societal engagement information over the last 10 years!  Not only that, CECP’s mission has advanced during this time as well, from approximately 90 to now over 220 of the largest companies in our network. An in-depth look at these companies and society around them is linked here.

The highlights from these companies’ societal engagement performance include:

The last decade has not only witnessed many technological, societal, and economical changes but also changes in the way the corporate world gives back to society. Let’s travel back in time to learn about the global developments that have shaped our world.

So much has changed!  Click here  to read the full report from which the above findings are drawn. Companies have an increasingly growing role to play in solving societal challenges, and CECP is proud to report on their trends of societal engagement. Tweet about your accomplishments and share your work over the course of the last decade: @CECPTweets

Want to be in our next 10 year set? Join the survey!  Contribute to transparency by sharing your company’s program data from 2015 and don’t miss the opportunity to shape the way the corporate world makes a difference in the next decade! Email Jinny Jeong jjeong@cecp.co to find out how to participate in our survey.

CECP is a coalition of CEOs united in the belief that societal improvement is an essential measure of business performance. Founded in 1999, CECP has grown to a movement of more than 150 CEOs of the world’s largest companies across all industries. Revenues of engaged companies sum to $7 trillion annually. A nonprofit organization, CECP offers participating companies one-on-one consultation, networking events, exclusive data, media support, and case studies on corporate engagement.