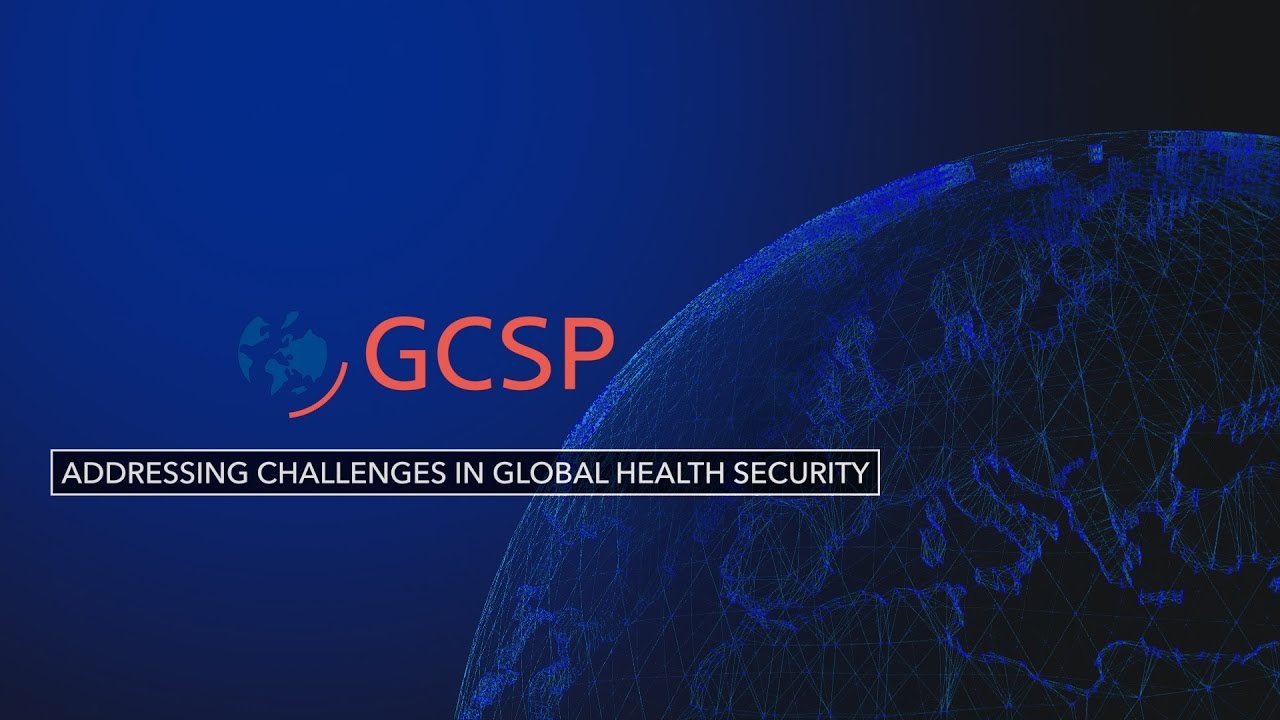 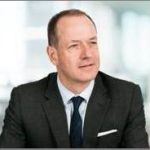 September 21, 2016–The UN General Assembly is an important moment to reflect and act upon some of the very serious health challenges we currently face, which risk undoing the excellent progress that has been made on improving health around the world. As the United Nations General Assembly takes place in New York this week, GSK will set out a series of steps to further address emerging global health challenges, including supporting immunisation for refugees; tackling the continued rise of antimicrobial resistance; and preparing for future public health threats or pandemics. These pledges build on GSK’s long-standing and comprehensive commitments to delivering innovative medicines and vaccines and widening access to them; and will support the ambitious Global Goals to improve health, prosperity and sustainable development by 2030.

The current refugee crisis affecting areas such as Syria and South Sudan can leave displaced people unable to access healthcare, and potentially vulnerable to vaccine-preventable disease. In response, GSK is making a new commitment to supply its essential vaccines to internationally recognised civil society organisations (CSOs) – such as Médecins Sans Frontières – at its lowest prices for use in acute humanitarian situations in circumstances where governments are unable to respond. This will initially apply to GSK’s pneumococcal vaccine to help protect children against diseases such as pneumonia. Working with partners such as Gavi, GSK is proposing to provide Synflorix at the deeply discounted price of $3.05 per dose to charities who fund and deliver immunisation programmes to refugees and displaced people. GSK will explore expanding this offer to other essential vaccines in the future.

For many years GSK has been working with partners to increase access to its vaccines so as many people round the world as possible can benefit from immunisation. This includes supply arrangements with certain charities and product donations in emergencies. This new pledge is designed to help maintain stable vaccination programmes in acute humanitarian situations where governments are unable to do so, by developing a reliable and predictable supply to CSOs who have stepped in. At the same time, GSK will continue to work with partners to strengthen the long-term capacity of local health systems to support refugees and host communities.

I am pleased that we can today offer our pneumococcal vaccine at the lowest price to civil society organisations providing essential immunisation programmes to refugees. While government-led programmes offer the best chance of providing sustainable immunisation, we know that this is not always possible – particularly in a time of crisis. Through this new pledge, we hope to provide consistency and stability for those delivering healthcare to some of our most vulnerable communities.

GSK will also highlight its continued commitment to tackling antimicrobial resistance (AMR) and the need for a sustained, multi-stakeholder response to this global health threat. Speaking at a high-level meeting on AMR on 21 September, I will stress the importance of tackling this threat in order to help protect future generations and praise the continued high level political focus.

Building on the Industry Declaration on Combating AMR, launched at Davos in January 2016, which called for collective action to create a sustainable and predictable market for antibiotics, GSK will alongside others add its signature to an industry “Roadmap”. This will lay out a series of specific commitments for reducing the development of antimicrobial resistance, investing in R&D and improving access to antibiotics.

GSK has a legacy in antibiotics going back 70 years and, in spite of the scientific and economic obstacles, is committed to advancing research in this field. This week, GSK announces that the most advanced asset in its antibiotic pipeline – gepotidacin (GSK2140944) – which has a novel mechanism of action, has been granted Qualified Infectious Disease Product status by the Food and Drug Administration, which would expedite review of the drug application. This asset, which is being developed in collaboration with the US government’s Biomedical Advanced Research Development Authority, is now moving towards phase III studies, following positive phase II results.

As a global leader in vaccines, GSK will this week add its voice to calls for improved global preparedness to respond to global health emergencies. At the Social Good Summit, hosted by the UN Foundation and Mashable in New York on 19 September, Moncef Slaoui, Chairman of Vaccines, GSK, will reiterate the company’s support for a more concerted and co-ordinated programme to enhance preparedness against potential future outbreaks.

In the wake of recent global health threats such as Ebola and Zika, there is growing consensus across governments and multinational organisations of the need to better anticipate and prepare for global health threats to avoid devastating consequences for health, economies and global security. GSK is proposing to create a Biopreparedness Organisation (BPO) – a dedicated, permanent organisation operating on a no-profit, no-loss basis and focused on designing and developing new vaccines against potential public health threats. The pathogens to be targeted would be selected and prioritised with guidance from independent public health experts.

The BPO would be based at GSK’s facility in Rockville, MD. Such a facility requires a collective approach with backing from governments and other organisations. GSK is actively engaging with governments, funders and non-governmental organisations to secure funding to enable the BPO to advance without delay.

GSK – one of the world’s leading research-based pharmaceutical and healthcare companies – is committed to improving the quality of human life by enabling people to do more, feel better and live longer.