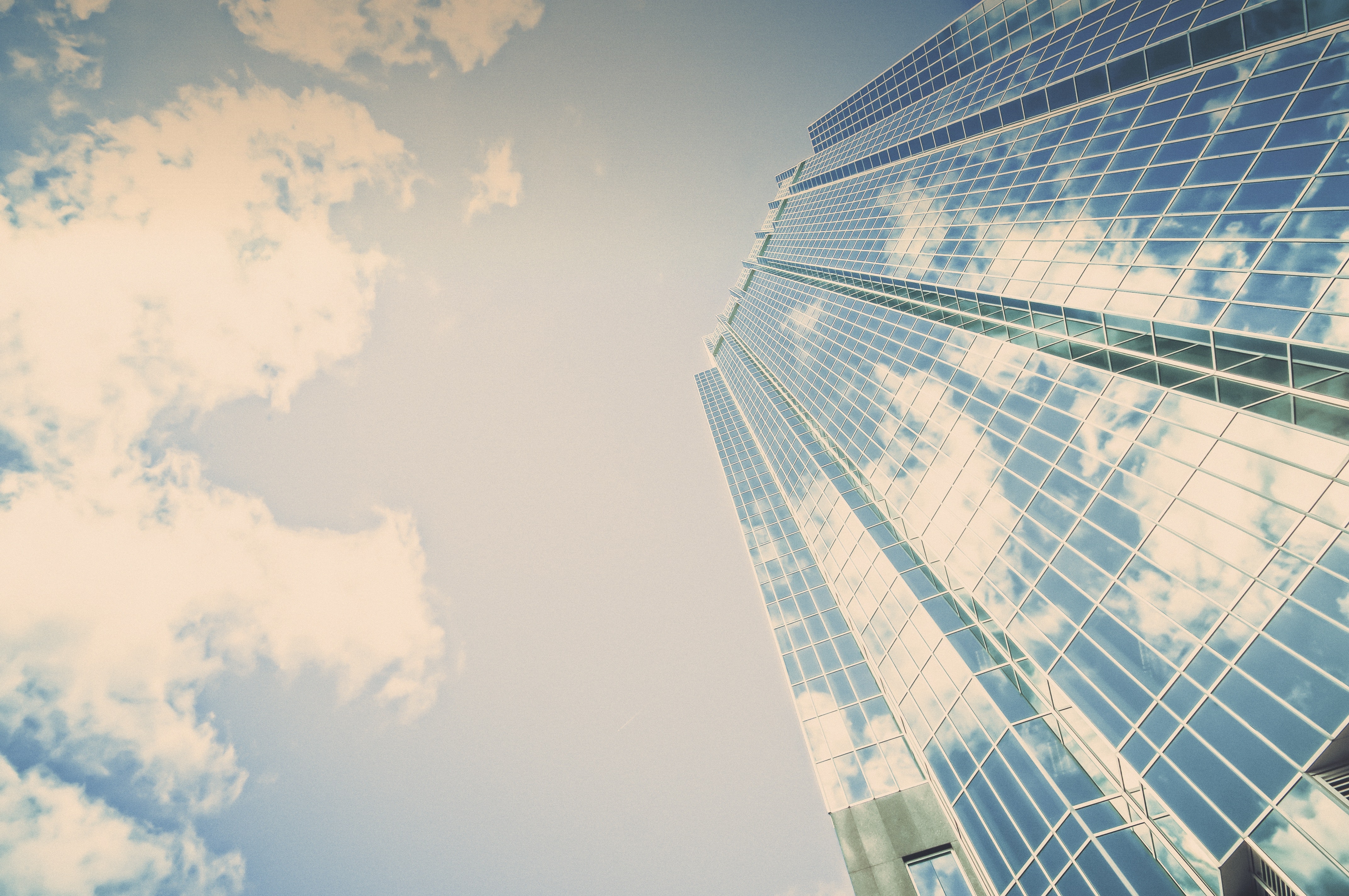 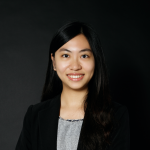 CSR Asia, an ELEVATE company, is a mission-driven business that has evolved over time to become a leader on sustainability issues in Asia. We promote sustainability through a wide range of channels including advisory services, networks, platforms for cross-sector collaboration and by providing access to a repository of insights.

This article was originally posted on CSR Asia’s blog on March 14, 2018

China is now the second largest investing country in the world, with its outward foreign direct investment (FDI) rising 44 per cent to $183 billion in 2016, according to the World Investment Report 2017 published by the United Nations Conference on Trade and Development. China’s latest official statistics show that by the end of 2016, around 24,400 domestic investors had established some 37,200 FDI enterprises in 190 countries and regions1.

The global expansion of Chinese enterprises has been a rather recent phenomenon since the early 2000s, and is closely tied with China’s ambitions for global leadership and cooperation. The policy rubric of “Going Global” has also evolved from the Hu–Wen leadership to the Xi-Li leadership:

Between ambitions and realities, it is worth examining the impacts of Chinese enterprises overseas on host communities as well as global development, particularly on the sustainability front. 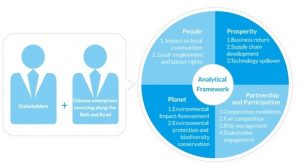 While the ultimate impacts remain to be seen, the above shows that Chinese enterprises overseas are on path to progress towards contributing to the global sustainable development agenda. Chinese businesses should better prepare themselves, not just for the government’s tightened supervision on overseas investment risks, but also for the opportunities ahead to sustain their long-term business growth.