Buy-Backs: Pitchforks, Then A Rethink 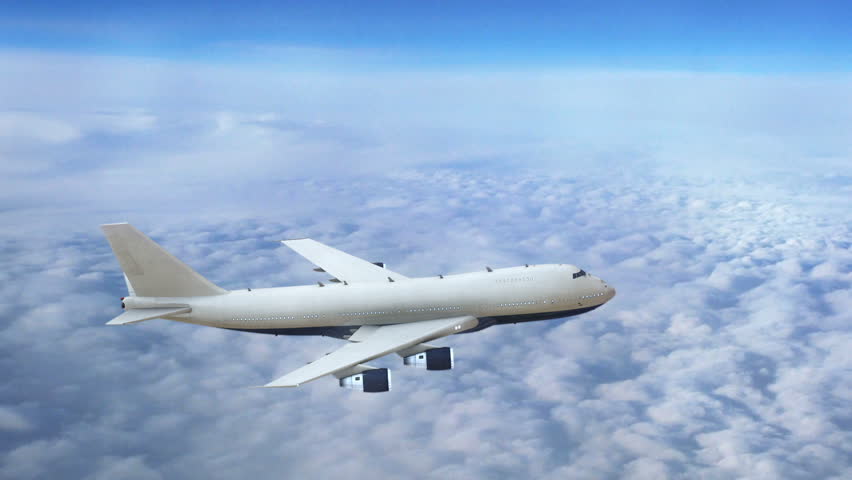 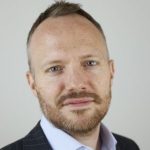 We’re going to want to reach for the pitchforks as we watch baggage-charging, space-squeezing airlines get a chunk of taxpayers’ money as part of the Covid-19 stimulus package, with very few strings attached. Particularly so after a decade of airlines shipping cash out the door in share buy-backs at an extraordinary scale. As a result, the debate on buy-backs may focus on the airline industry. But hopefully, the very concept of the buy-back will get a closer look (not just in the context of a bailout). In our work, we spend quite a bit of time thinking about long-term value creation; the concern being that incentives and short-term time horizons produce poor long-term outcomes, both for corporates, investors and citizens. Buy-backs aren’t intrinsically short-term or inherently suspect (and they can be an efficient means of recycling capital), but current practice and rationale seem laden with problems.

* Buy-backs should be a tool for balance sheet management: Post a major divestment a buy-back might be the most efficient tool for returning a portion of the proceeds to shareholders, without having to disrupt the dividend trajectory. The narrative around dividends is important and, for some companies, definitional. So this approach seems reasonable. Some leading executives have said that this is how they think about buy-backs; for example Mark Schneider of Nestle at our CEO Investor Forum.

* At the wrong time and too much: The practice of buy-backs has diverged from stated intent. First, “buy when the stock is under-priced”; but corporations have been buying at the peak. Second, buy-back because there’s too much excess cash to re-invest. But many companies have levered up the company, delivering more in buy-backs than net cash flow; borrowing to ship it straight out the door, without investing in the business to enable it to carry a higher debt load. Even outside those extreme cases, the volume of buy-backs, given concerns over investment levels of public companies, seems to have been at the expense of reinvestment in the business. All this implies shoddy thinking around buy-back timing, pricing, and rationale.  Connected to these issues of sound capital deployment, we’re seeing ostensibly successful companies that at the end of a ten-year bull have distressed-like debt to EBITDA ratios; a crazy situation for some of America’s leading companies to have managed their way into.

* Buy-backs interact with incentives to create bad outcomes: We know from the literature that executives announce buy-backs that enable them to hit earnings targets that would otherwise have been missed and resulted in lower pay. So buy-backs are already distorting the time horizon and capital allocation decisions of corporations. In the best-case scenario (for the executive) he may get a trifecta from the buy-back: hits the EPS target (“what a competent manager”), sell following the buy-back announcement (more cash right now, as the stock goes up after buy-back announcements), and have future compensation based on a better EPS multiple (even more cash later).

* Buy-backs shouldn’t really be a tool to juice the stock: Call me naive, but I always thought that ensuring the stock was fairly priced was the role of Investor Relations Officers (the good ones, worth their weight in gold). That involves the careful work of constructing a compelling value narrative that the market understands and finds credible; building relationships with your investors; attracting committed investors that support your long-term strategy; using the reporting eco-system to ensure that your prospects and performance are well understood. A solid investor relations program might be one of the best investments a firm makes. I’m not clear, particularly given the evidence of and huge potential for insider abuse, why juicing the stock should be part of the rationale for buy-backs at all. Don’t we want stock prices to be a reflection of fundamentals: cash flows, margins, patent book, ESG performance, customer loyalty, employee engagement etc?

* Buy-backs and dodgy distributional outcomes: Our economy has produced poor distributional outcomes since the late 1970s. Real wages have stagnated. Inequality has skyrocketed. The federal minimum wage hasn’t budged in over a decade. American workers lack many basic employment rights that much of the developed west consider basic to civilized non-Hobbesian life. As such, buy-backs do represent part of a distributional picture that has inflamed a crisis of confidence in capitalism rarely seen in America. Now, It isn’t the SEC’s job to indulge in social policy, given its disclosure remit. If people want a higher minimum wage, then the federal government has to raise it (following local and union-led initiatives). If Americans are to get better rights at work, then collective bargaining has to make a comeback. But on the subject of disclosure…

* Buy-backs should be accompanied by more rigorous disclosure: I’m not sure imposing essentially arbitrary limits on buy-backs would have positive effects. But corporations ought to have much more to say about why they are doing them: why now, why at this price, what is the basis connected to strategy and long-term value creation, why a buy-back rather than re-investment, implications for balance sheet resilience, and whether your executives intend to sell following the announcement. Such disclosure, in prescribed and comparable form, might at least allow investors to fully assess the picture (the structurally long-term ones ought to want to). Former SEC Commissioner Robert Jackson writes, back in 2018, about how we can at least create more fulsome disclosure around buy-backs (as part of implementing unfinished Dodd-Frank rule-making), without closing off the safe-harbor. A no-cost move, unlike bailing out the airlines…

Corporations didn’t create this crisis, but many of their practices over the last decade, including buy-backs, seem to have amplified it.