Changing the World is Good Business 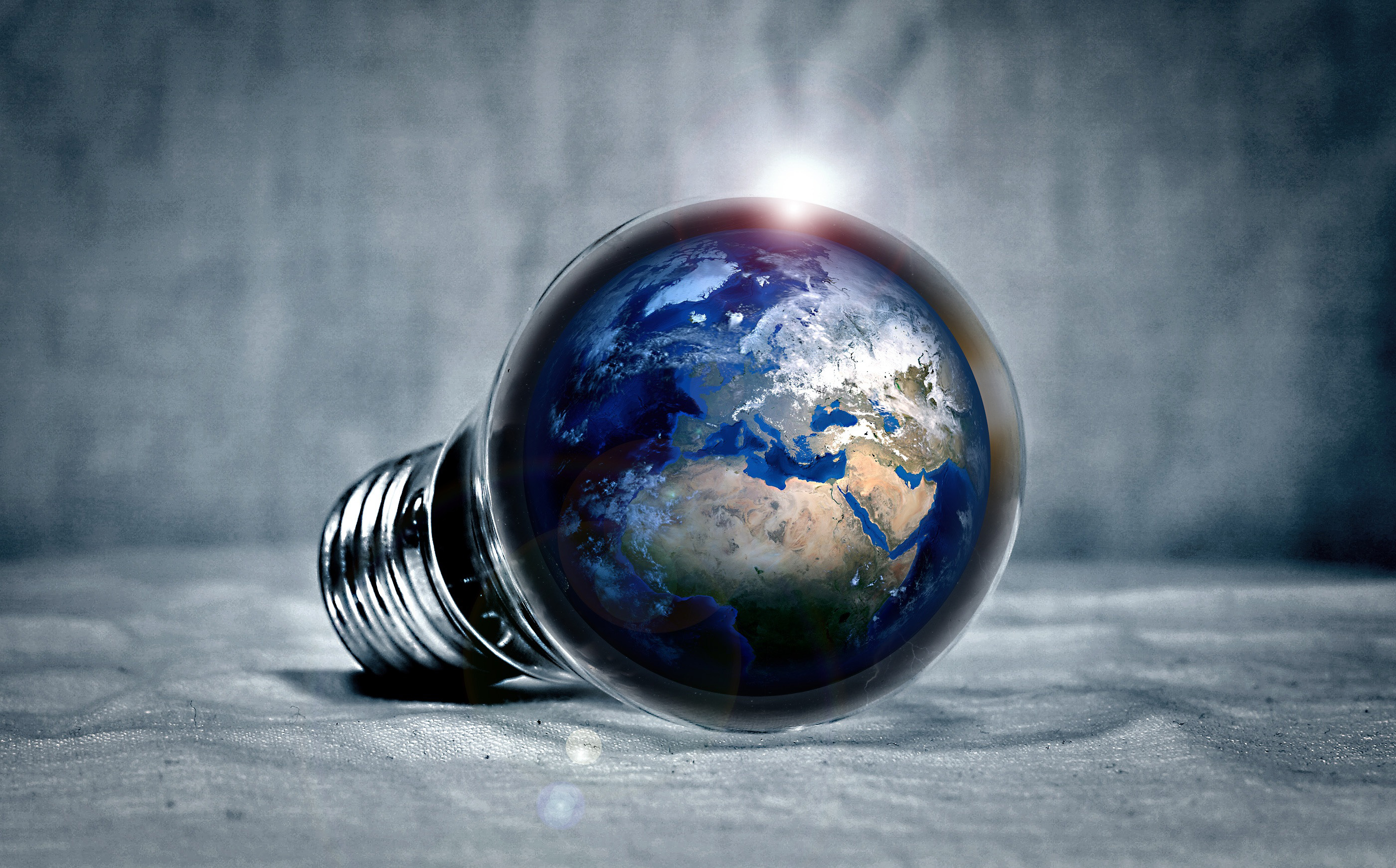 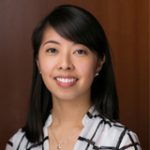 The Fortune 2018 Change the World list features 57 companies that are doing well by doing good. These businesses are trying to fix big problems and make money while doing it. That’s right, it’s not a list about charity (though many of these companies also have charitable efforts). It’s about how business—one of the most scalable and sustainable engines we know of—is using its resources and expertise to tackle the biggest challenges. In recent years, more companies are taking steps to try to solve large-scale social issues; it’s a trend that’s not likely to slow down.

And people increasingly want and expect to see business playing this role. According to the 2018 Edelman Trust Barometer, the annual trust and credibility survey by PR firm Edelman, “By nearly a two-to-one margin, a company is trusted to take specific actions that both increase profits and improve economic and social conditions.” In other words, making money and doing good are no longer at odds, and it’s not just the people who work in business who believe this anymore. The public now believes it, too.

The 57 companies on the Change the World list, of which 22 are part of CECP’s coalition, come from 19 countries. Reliance Jio is headquartered in India and first on the list. The telecom company has made owning a smartphone a lot more affordable for millions of people in India and beyond, dropping the average cost of one gigabyte of data from $2.88 to as low as 4¢ per GB. The business is growing at a fast clip. Reliance Jio has gained 215 million subscribers in just 22 months. Nothing short of impressive is the fact that Reliance Jio has found a way to get internet access into the hands of millions who can now finally engage in the virtual economy. People are tapping into digital resources and a marketplace that will almost certainly change their lives and that of future generations.

Also in the top five is Chinese tech company Alibaba Group, whose “poverty alleviation map” feature draws travelers into rural towns and lets them know which facilities are operating. The tool helps local shops establish an online presence and attract customers. Creative solutions like this one make business sense, and it’s in line with what we’ve seen at CECP. We speak with more than 100 companies per quarter, and we’ve seen many innovative examples of how companies are using their business expertise to address social challenges—so much so that we’ve started to track those stories in our annual Investing in Society data release.

CECP has been capturing how big companies address social problems for nearly two decades. Since 2001, our annual Giving in Numbers research has focused on what, when, where, and how companies are investing in their communities. The 2018 edition will be released later this month. Our hope from the beginning was for people—those inside and outside of companies—to see the momentum developing among companies to address social problems through their business and to grow our understanding of how we could use those insights to harness the power of business to do even more for society.

Doing well and doing good are not mutually exclusive, and the companies on the Change the World list prove that.