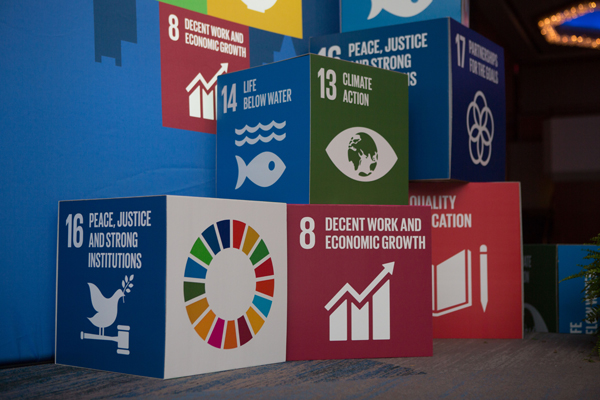 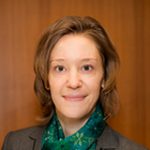 General Assembly week at the United Nations (UN) in New York City was a busy one, thanks to CECP’s second CEO Investor Forum and dozens of other events related to sustainable development.  As expected, the Sustainable Development Goals (SDGs) were front and center throughout.

The UN and its supporters have launched a host of resources in 2017 to spur progress toward the Sustainable Development Goals.  Augment your library with the following classics and new resources: