Five Recommendations for Corporate Responsibility Programs in the Trump Era 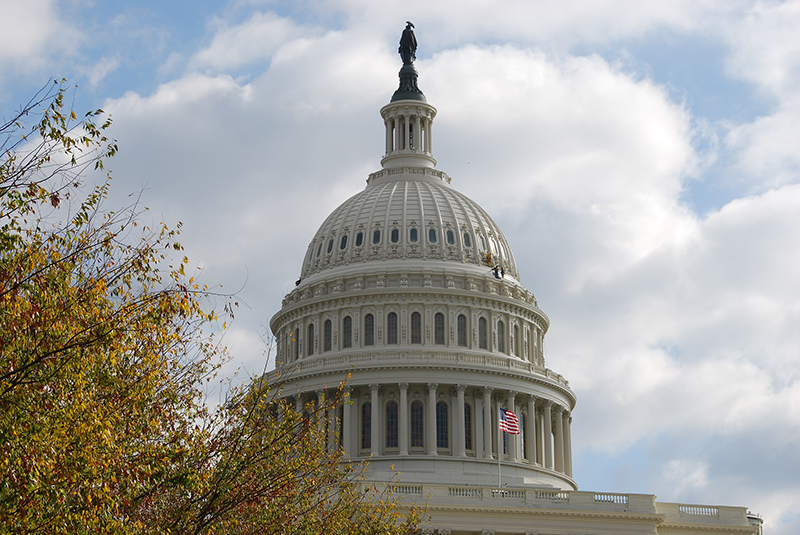 The surprise outcome of the November elections left many company leaders wondering what to do, but corporate responsibility and sustainability (CR&S) programs may be an even more important part of the arsenal of many companies.

Here are a few suggestions for how to calibrate them in the age of Trump:

(1) Invest in the “Forgotten Man”. If you are going to be a global company, you have to secure your base. One of the key reasons Trump won was because millions of Americans felt left behind. News and commentaries about companies moving to China; Rust Belt uncompetitiveness, put downs and negative commentaries about the economies of Detroit, Youngstown, Kentucky and West Virginia all had an important political effect. They made Americans feel like global companies had no loyalty to them. Community investment programs aren’t just about addressing present-day needs, they are a demonstration of commitment to the future. Trump will shine a spotlight on what companies are doing for America, but this is not just playing defense against a possible tweet attack, it’s about correcting a perception in the mind of a group of citizens that they have been left behind.

(2) Pay attention to Congress. Congressional leaders have a wide range of agendas, and are looking for business to partner in solutions to economic and social needs. Paul Ryan (R-WI) has teamed up with AEI president Arthur Brooks to develop an agenda to fight poverty. In the Senate, Senator Todd Young (R-IN) is championing legislation to promote social impact bonds. Senator Susan Collins (R-ME) and Senator Tim Scott (R-SC) are exploring ways to promote social entrepreneurship, opportunity and access for low income people. Many Democrats like Senator Mark Warner (D-VA) are very interested in public-private partnerships, and ways to activate corporate responsibility programs.

(3) Look for opportunities to engage with government agencies. Under Dr. Ben Carson, HUD may become open to experimentation that engages corporate partners. Similarly, the Department of Transportation and HHS will be investing in new programming and ideas. While Betsy DeVos had a rocky confirmation process, she worked with a number of businesses on education issues in Michigan, and under her, the Department of Education may also be more open to developing public-private partnerships as well.

(4) Focus significant attention on mayors and governors. Conservatives tend to advocate for decentralization and federalism when in power. In practice, this means that they tend to opt for community block grants and shift decision-making and policy-setting to the state and local levels. In January alone, Ford, Wells Fargo, and Scotts Miracle-Gro all engaged with the US Conference of Mayors. States like California, Wisconsin, Colorado, Michigan, and Texas have all been pioneers in one way or another in developing policies that have had national ramifications.

(5) Don’t become too insular. While the domestic landscape may have shifted profoundly, don’t take your eye off of maintaining programming internationally. Corporate citizenship in India and China has come under even more scrutiny than before. India’s 3% rule has not just shown a spotlight on giving, it has also shown a spotlight on how companies engage with their communities. Public opinion surveys in many countries have long shown that people differentiate in their attitudes toward the American government versus their attitude towards the American people and American brands. Good corporate citizenship practices will help to build and maintain that good will, or at least keep it from eroding as quickly as it otherwise might.

To recap – plan to deploy a “barbell” strategy that reinforces and anchors your position with core constituencies here in the United States, while preserving good will and market access overseas. Don’t think of the government as monolithic, but explore opportunities at the state and local level, and monitor the interesting policy innovations that are likely to emerge in the Senate and in some of the government agencies. Finally, be prudent in your dealings with the Trump Administration, and pursue your interests carefully and with balance in this era of hyper partisanship and polarization.