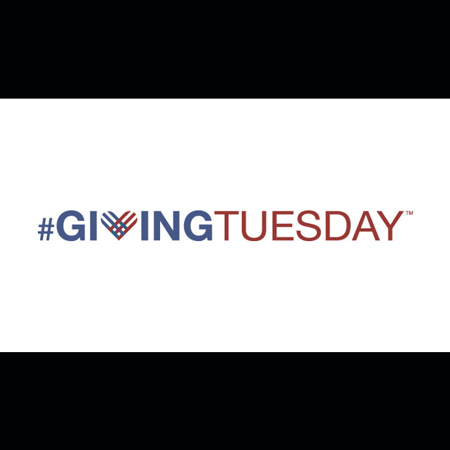 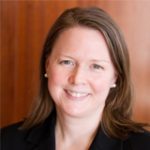 By Sara Adams Head of Communications and Marketing CECP

November 28, 2013–Why not kick off the holidays in the same way retail stores take part in Black Friday and Cyber Monday, with a day devoted to giving?  #GivingTuesday will be celebrating its second year on Tuesday, December 3, following Thanksgiving. Created as a national day of giving, #GivingTuesday encourages partners to create and commit to a project for #GivingTuesday and spread the word about the power of giving throughout their networks.

Striving for greatness! In 2012, #GivingTuesday recognized more than 2,500 philanthropic acts across all 50 states. These included collective efforts of #GivingTuesday partners, donors, and advocates that helped fuel a marked increase in charitable giving on #GivingTuesday 2012. Last year more than 10 million dollars were recorded by Blackbaud–a 53 percent increase when compared to the previous Tuesdays following Thanksgiving, and a 46 percent increase in online donations was reported by DonorPerfect, including an average gift increase of 25 percent. Word of #GivingTuesday spread to more than 50 million people, resulting in milestone trending on Twitter that day. This year #GT will continue to strive for greater numbers and looks to its partners to use this day of celebration to communicate how they are helping their communities and inspire others.

#GivingTuesday Initiatives look different to every partner.  It all counts; you can do something small or do something big!  Just join and be a part of the movement!  Sign up today!