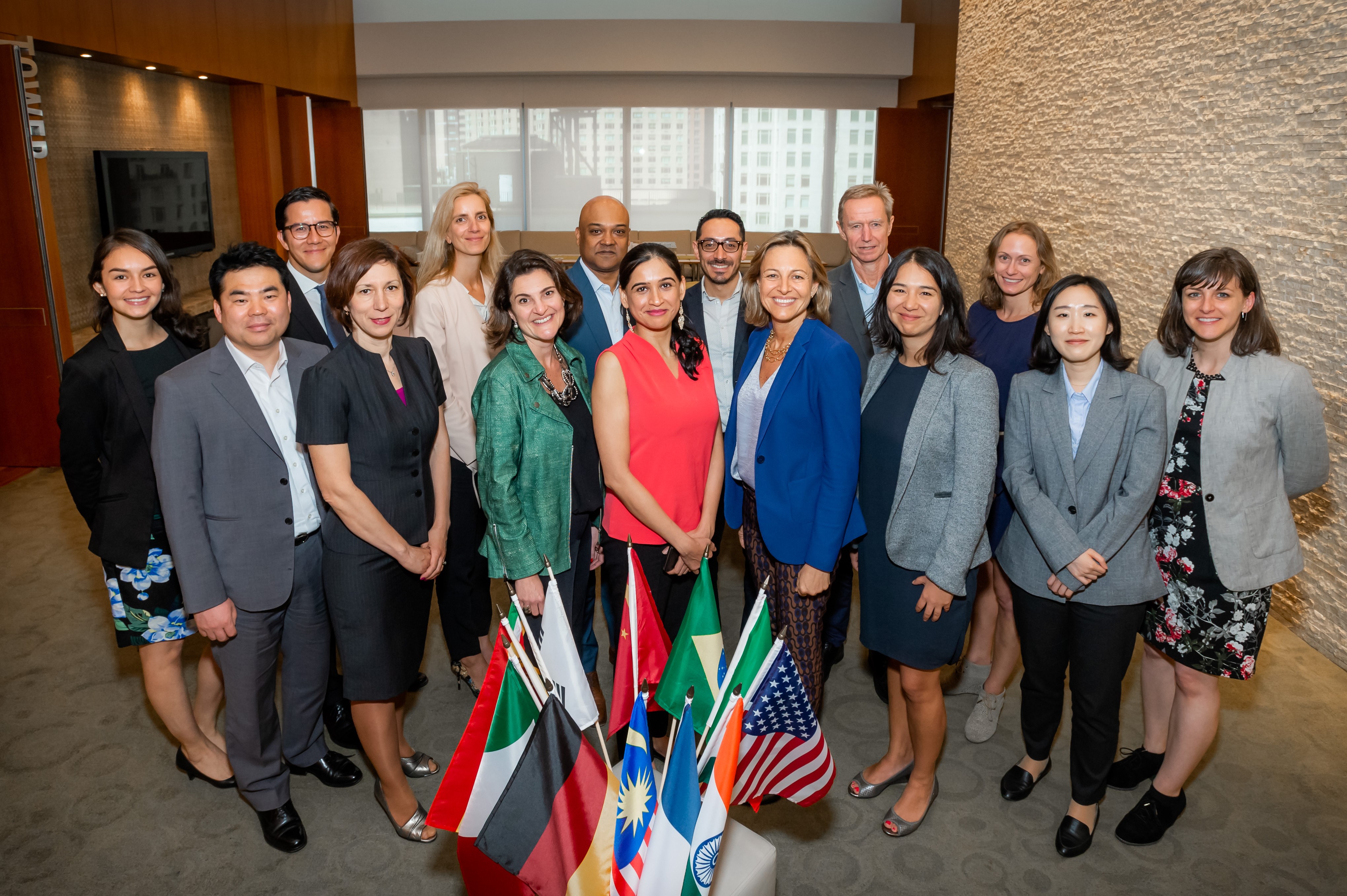 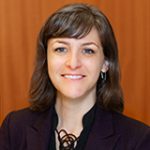 The major challenge faced in the vast majority of countries around the world continues to be responding to the pandemic. March 2021 meeting of the Global Exchange network provided an individualized perspective on this reporting while also showing what’s changing in corporate sector response to the global pandemic and what looks despairingly similar to the corporate response of March 2020.

On a personal note, this was my last Global Exchange meeting, as I’ll be concluding my time with CECP at the end of the month before starting a new chapter in my career. Before it became known as such, The Global Exchange was one of my earliest projects at CECP. It has strengthened and expanded under the leadership of Laura Galindo together with all of our partners. The recent report, Global Impact at Scale, exhibits how well the network has enhanced its work.

Now back to the meeting. Leading organizations around the world shared their observations of how companies continue to respond to Covid-19 in their respective locales including Italy, Mainland China, Turkey, South Africa, Russia, Brazil, and so many other places. While there was no common theme shared by all countries, there were several shared by many:

The first theme was rapid response. In countries where the third wave has taken a renewed, strong grip, the focus on resources continues. Companies are still providing ventilators, oxygen, masks, and the supplies needed by healthcare professionals to respond.

The second theme was an internal focus on their people. Companies want to ensure that they act to protect their employees’ health and safety.

The fourth theme was to look back on one year of corporate commitments. There is an interest in studying whether the corporate sector has followed through, and how their commitments might have changed.

The fifth theme was social investments in terms of how companies are providing philanthropic resources to communities. This was always a priority topic for partners, but the story varied. Depending on the country, there were examples shared of steady community investment, increases, and decreases.

The sixth theme is not listed last as a sign of lesser import – actually, it’s the opposite. Every organization had an example of how pandemic response had accelerated action on another major global issue. It would appear that heightened attention to basic health and safety, and how that brought inequalities in access to healthcare to the forefront of people’s eyes, has led to urgency in action. The differences were around what was considered more urgent. The examples were many and included inequalities in education, deeper commitments to reverse climate change, income inequality that is now worsening due to increased unemployment, and racial inequalities observed in public health response among others.

While this meeting was my farewell to the Global Exchange network, it proved once again the deep importance of exchanging insights across borders. There is so much we share and there is so much richness in learning from the diverse issues and approaches active in each country.