Helping to End Sexual Harassment in the Workplace 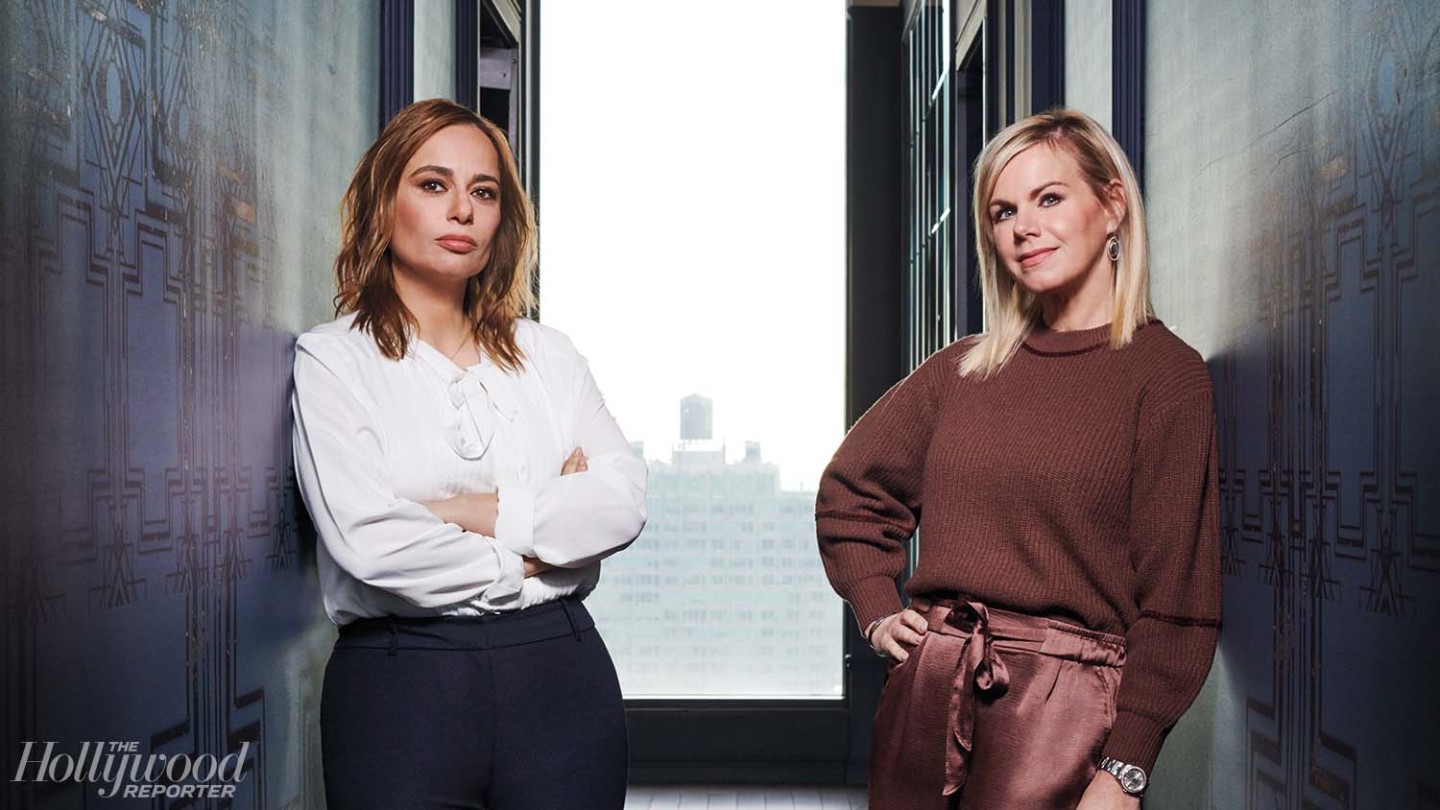 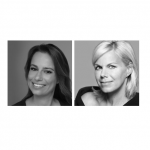 By Gretchen Carlson and Julie Roginsky Co-Founders, Lift Our Voices

Despite increased awareness around the harm of toxic work environments, addressing sexual harassment is still the issue that people say is the most important problem employees currently face in the workplace. In the past decade, it has become increasingly viewed as urgent, according to polling data.

Studies show that more CEOs were removed for unethical behavior than for poor financial performance, that productivity diminishes, and that a company’s value decreases with workplace sexual harassment – and that lawmakers are taking notice.

Many employees are unable to speak up due to restrictive non-disclosure agreements (NDAs) and/or forced arbitration clauses. One-third of American workers are bound by an NDA, which silences survivors and leads to fears of retaliation, which prevent abuse from being reported and addressed. These silencing legal mechanisms preclude real progress towards creating safe workplace environments.

Non-disclosure agreements impact all employees, but women, people of color, and LGBTQ+ workers are disproportionately impacted by workplace harassment. Per 100,000 women workers, Black women filed sexual harassment charges with the EEOC at nearly 3 times the rate of white, non-Hispanic women. All workers, regardless of their race, gender or sexual identity deserve to work in environments free of harassment, discrimination or toxicity. And when abusive behavior occurs, they should all have the right to speak freely about it.

Our nonprofit organization, Lift Our Voices (LOV), is working to bring attention to the use of NDAs and forced arbitration for sexual assault and harassment cases, which impact so many American workers. We strive to provide CEOs, employers, and employees with the resources and tools to eliminate NDAs and forced arbitration clauses in order to create a workplace culture that promotes openness, transparency, and supportive environments for everyone.

Lift Our Voices’ work has inspired many large companies to move towards eliminating NDAs for their employees. Uber notably ended forced arbitration and joined us in explaining why this was the right step in fostering safe workplace environments. Wells Fargo became the first major bank eliminate arbitration for sexual harassment and assault for its 266,000 employees. Similarly, our advocacy led Condé Nast to release its 6,000 employees worldwide from NDAs.

In response to one of our op-eds in The New York Times, Microsoft, (with more than 125,000 employees globally) announced that it would eliminate forced arbitration agreements for sexual harassment claims. As Microsoft President Brad Smith said, “The silencing of people’s voices has clearly had an impact in perpetuating sexual harassment.”

In October 2021, California Governor Gavin Newsom signed the Silenced No More Act, a law banning the use of non-disclosure agreements for harassment, discrimination and other civil rights violations. California joins New Jersey in being just one of two states to give workers their voices back in order to broadly discuss instances of workplace toxicity.  Clearly, much more remains to be done to protect millions of other workers across the United States.

Lift Our Voices has worked to enact legislation that would make forced arbitration in harassment and assault cases unenforceable under federal law. This bipartisan legislation, The Ending Forced Arbitration of Sexual Assault & Sexual Harassment Act, is sponsored by legislators on both sides of the aisle and has been favorably reported out of the Senate Judiciary Committee.  The bill empowers employees to take action against sexual harassment in the workplace, and is supported by organizations including the National Consumer Law Center and the American Association for Justice.

Learn more about how your company can join Lift Our Voices to make the workplace safer and more equitable for everyone at www.liftourvoices.org.