How are Nonprofits Across the Country Faring? 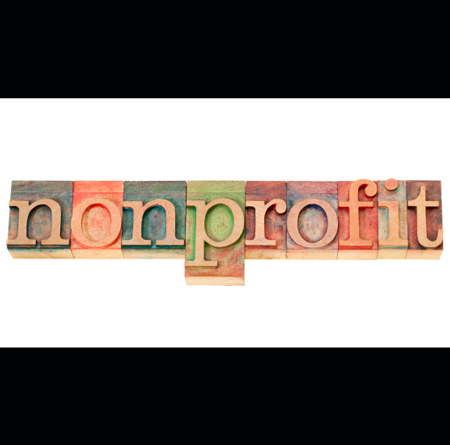 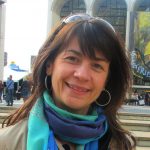 Note from CECP: Kristin Giantris will be speaking about her organization’s State of the Sector Survey on the New Models for Supporting a Shovel-Ready Third Sector panel at the CECP Summit May 20-21.

May 12, 2014– On the day Nonprofit Finance Fund (NFF) opened its annual State of the Sector Survey, a water main burst beneath an intersection near our New York office, snarling traffic, shutting down public transit, flooding the adjacent streets, drying up taps in thousands of homes, and creating widespread frustration. A critical piece of our city’s infrastructure had failed, creating a domino effect felt by those even miles away. Later that day, we learned of another threat to our city’s infrastructure: a Human Services organization that responded to our survey, with hundreds of employees and exclusively serving a low income community, reported just one month of cash in the bank. To make ends meet, they were in a precarious balancing act of managing loans and delaying paying their bills. On top of that, community need for their services had increased significantly, and they weren’t able to keep up with it.

NFF has been conducting its annual State of the Sector Survey for the past six years, and the results for 2014 continue to chronicle the shared opportunities, challenges, and financial realities from nonprofits in all 50 states. This year, over 5,000 respondents participated and the findings present several clear messages:

The economic recovery is leaving behind many nonprofits and communities in need:

Nonprofits are working to bring in new money; in the next 12 months:

41% of nonprofits named “achieving long-term financial stability” as a top challenge, yet:

Nonprofits are taking wide-ranging steps to survive and succeed. In the past 12 months:

Respondents said that more than 70% of their funders requested impact or program metrics.

“We provide Community Based Adult Services primarily to low income adults in a very poor area. The population is aging, concurrent with service cuts in related fields in our area, particularly in mental health programs. We are getting close to being the “last man standing” for a number of our participants. We see increasing needs, with more difficulty in getting people approved for services. Our funding contracts are primarily fee-for-service contracts through Medi-Cal and the VA.”
-Healthcare NPO, CA

Nonprofits like this one make up our country’s hidden infrastructure, the social safety fabric that is as crucial as our water mains, transit systems, and roads. This social safety net has been pulled taut over the years in deference to other priorities; it is frayed and is on the verge of tearing. NFF’s survey calls out some of the targeted investments necessary to shore up the current infrastructure that has been built over decades– like roads and bridges, the safety net needs reinvestment as well– and to help philanthropy and government plan for meeting the future needs and hopes of our society.

Visit our online Survey Analyzer at survey.nff.org to explore the results yourself, and visit nff.org/survey for additional resources, including an in-depth look at the national results and a promotion toolkit to help share these results with others who are advocating for change.