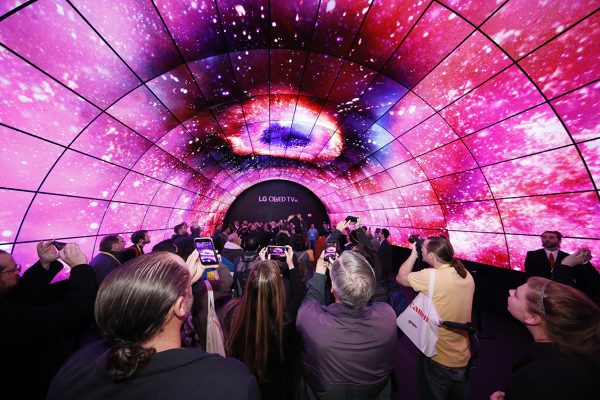 Couldn’t attend the Consumer Electronics Show (CES) on 5-7 January in Las Vegas yourself? Read on. In attending for the first time on behalf of CECP, I glimpsed the future of our homes, workplaces, and lives. Sometimes it made my eyes open wide, other times it made me want to shut them tight. CES is the world’s largest consumer technology show; its exhibits, conference sessions, and display booths span multiple venues throughout the city.

Hot stuff that spans all industries

CECP Companies Showcased Women who Make a Difference in Society