Making the Business Case to Do Well by Doing Good 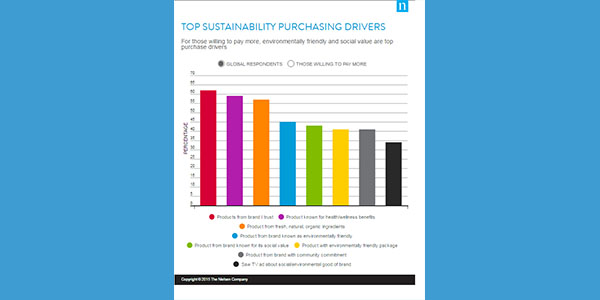 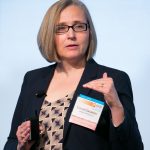 June 3, 2016–W. Edwards Deming was famously quoted for saying “In God we trust, everyone else bring data.” In the realm of business performance and improvement, the sentiment couldn’t be more spot on. It’s also extremely relevant as companies seek to quantify the effects of their social responsibility efforts, which was a key focus of several “Business Imperative” sessions during the recent CECP Summit in New York.

CECP is a coalition of CEOs united in the belief that societal improvement is an essential measure of business performance. This year’s summit, themed “The New Competitive Advantage,” brought together more than 250 corporate leaders from some of the world’s largest companies that drive societal investment strategies.

Corporate social responsibility isn’t a new topic, but it is one that a growing number of consumers around the globe are taking an interest in. According to Nielsen’s Sustainability Imperative report from last fall, half of the 66% respondents in a global survey who said they were willing to pay more for products with specific attributes said they are influenced by key sustainability factors. What’s more, as Carol Gstalder, SVP, Consumer Insights North America Leader at Nielsen, presented during the CECP Summit, consumer brands that demonstrate commitment to sustainability outperform those that don’t.

“The new normal puts smart, connected consumers in charge – consumers who research companies before doing business with them and take action based on what they learn,” Gstalder said. “For example, 51% of Millennials say they check product packaging for sustainability claims before making a purchase.”

Consumers are trying to be responsible citizens of the world, she continued. They expect the same from corporations, and they are changing their behaviors based on what they learn about companies.

And when we look at which consumers are most invested in responsibility? Millennials, with Generation Z right behind them.

Gstalder closed by stating that “Sustainability is leading factor in the reputation of your company, and integrating sustainability into your strategy enables responsible growth. The data is pretty clear: Consumer brands that demonstrate a commitment to sustainability outperform those that don’t.”