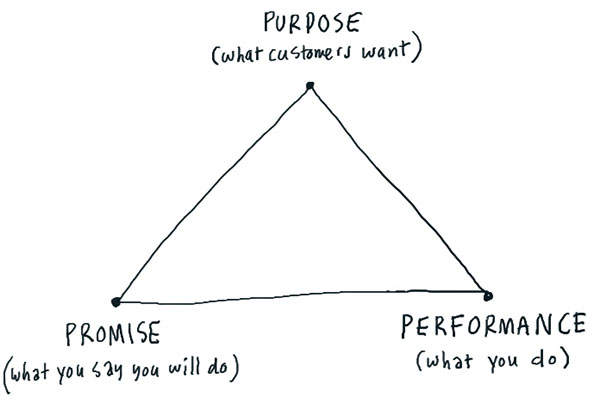 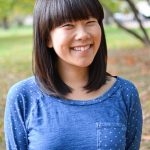 May 22, 2014— Imagine you’re eleven. You live in Rio. You absolutely love school. It’s a safe place where you are free to learn, engage with your peers, and grow. But suddenly you hear about plans to demolish the school building. In its place will be a parking lot for a local stadium.

What do you do?

In a perpetually evolving world, it’s necessary to be mindful that the way we approach change may need to adapt. Now more than ever, we’re equipped with tools and technology to tackle problem-solving with innovation, creativity, and efficiency.

In a talk titled “Unlocking New Power: How to Think Like a Movement-Builder,” Heimans encouraged the companies at CECP 2014 Summit: What Counts to pursue purpose through new power.

As evidenced through successful movements such as Airbnb, Kickstarter, and Giving Tuesday, which disrupt traditional top-down power models, new power considers participation and collaboration as ends in themselves and offers its participants transparency into the process of change. Anybody can take action, and the sky is the limit when large groups of people band together in solidarity to drive positive change.

If your company is looking to harness new power or adapt from old power, the key is to find a cause that aligns with your business model. If purpose is already built into your brand, then organize the masses around that mission. If not, Heimans advises to keep the following points in mind:

Now what if I told you the eleven-year-old is a real girl named Bia? To protect her school, she started a campaign with Meu Rio, an organization that set up a 24/7 live webcam on the school. Community members monitored activity, and when bulldozers showed up at the school, all who signed up received a text message and gathered to form a human barrier around the building. In the end, government officials agreed to have the school remain in place.

Unparalleled potential is found in fueling forces that create long-term social value through authentic, community-driven movements. This echoes one of our core values at GlobalGiving, which declares that we’re “Always Open.” We believe in the power of great ideas, which can come from anyone, anywhere, at anytime.