Should CEOs Mix in Politics? 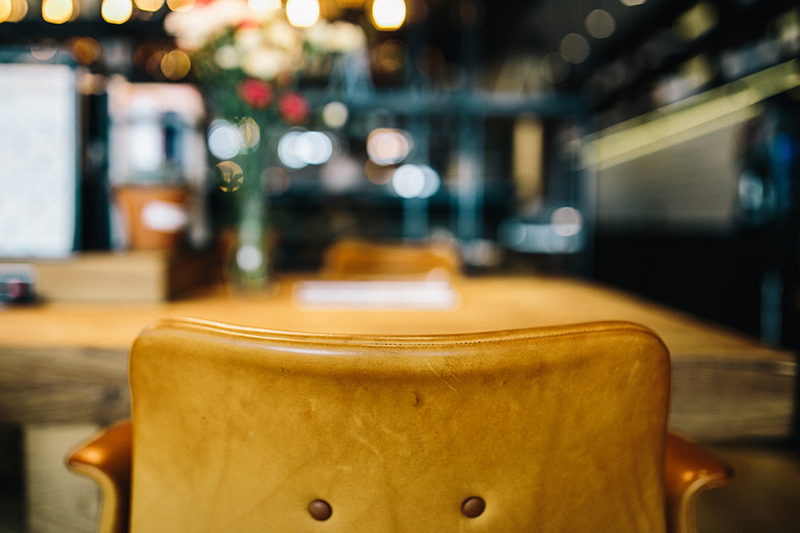 Is there a case for CEOs “mixing in politics”?

But like the many other tough decisions CEOs have to make, this commitment takes smarts, discretion, judgement and, often, courage.

Of course, mixing in politics is by no means universal among company CEOs. Many still prefer the “keep our heads down” policy on such issues, thinking of it as dangerous (“you’re bound to offend someone”) or a distraction from normal business policy and performance. But that model may be approaching its sell date.

And, importantly, there are business opportunities in being proactive on social issues. Companies such as IBM, Coca Cola, and GE have reaped business benefits from their initiatives on public issues.

Then there is the moral plane on which to ponder CEOs and their companies creating a better world through business. Andy Dunn, CEO/founder of Bonobos, Inc. the successful apparel start-up a few years back, recently proffered this point of view:

“The question becomes: should politics and business mix?

“They absolutely should, particularly when issues of human justice begin to negatively affect employee morale and customer behavior.

“While America aspires to be free, it does not begin as such. Our founding fathers were slave owners. Women could not vote. The emancipation of slaves, women’s suffrage, civil rights, and gay marriage equality were prosecuted over more than two centuries.
“We have more to do.”

“Trust in business has eroded so sharply since the global financial crisis the social fabric is wearing thin… Rebuilding the social contract requires businesses to…contribute positively to the communities in which they operate. Treating [workers] with respect and paying them a decent wage would go a long way to building a more inclusive society and expanding consumer markets.” https://bit.ly/2oH1N0V

Widening this corporate social responsibility aperture: CEOs planning to transform their companies’ social strategy are implementing an expanding range of CSR, aka sustainable development, commitments. Arguably, the most comprehensive vehicle for such change is the United Nations Post-2015 Sustainable Development Goals.

Ms. Lise Kingo, CEO and Executive Director of the UN Global Compact (participants are some 9000 companies and 4000 NGOs, academic institutions and governments): “The adoption of the SDGs is truly historic. It sets the long-term agenda for our world: end global poverty, protect our planet, and build a life of dignity for all by 2030… SDGs open up enormous opportunity for business to be a force for good.”

In the end, CEOs leading their companies “mixing in politics”, implementing CSR, and creating a better world though business manifest a commitment to protecting and advancing long term valuations.

They’ll find support for this business model from financial icon John C. Bogle, founder of The Vanguard Group investment firm, in his iconic book, “Battle for the Soul of Capitalism” :

“The principal focus of our financial system must shift from the counterproductive short-term speculation of the recent era toward the type of long-term investment that produces an optimal return on capital and creates wealth for investors… Of course the successful enterprises that endure must generate profits for their owners. They will do that best when they take into account not only the interests of their stockholders but also the interests of their customers, their employees, their communities, and the interests of our society. These are not new ideals for capitalism.”