Ten Years After Katrina: The Evolution of Corporate Response to Disasters 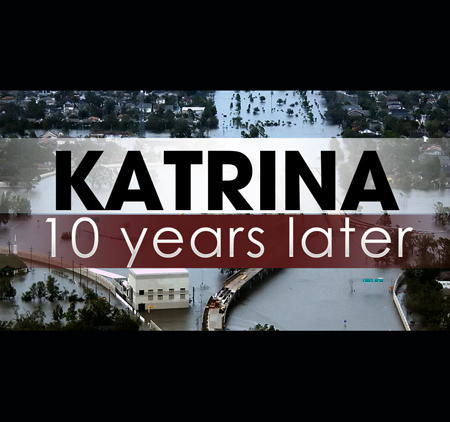 August 21, 2015–At the 10th anniversary of Hurricane Katrina, CECP looks back at how disaster relief response has changed among companies. We found that overall, the data show that aggregate giving from corporations for disaster relief has declined over the last five years. A deeper look into the data and additional resources shows that it’s a complex story.

What CECP Companies are Asking Us

Over the past year, CECP companies have asked an increasing number of questions related to their disaster relief policies. Questions came in two general categories:

Looking at broader global disaster trends, the Centre for Research on the Epidemiology of Disasters’ (CRED) Emergency Events Database (EM-DAT)tracks information on number of disasters, dollars of damage and total affected people. According to their data, total damage caused by disasters (either Complex, Natural or Technological Disasters) decreased from $152 billion in 2010 to $98 billion in 2014 (a decrease of 36%). Particularly, total damage peaked in 2011 at $364 billion. EM-DAT also shows that occurrence of total disasters has decreasedover the course of the last 5 years, from 670 disasters in 2010 to 550 disasters in 2014.Between 2010 and 2014, reductions occurred mainly in floods (-46), epidemics (-21) and landslides (-16). But, despite a reduction in the number of total disasters, when we look back one year, the number of total affected peopleincreased from 97 million people in 2013 to 142 million in 2014.

Companies respond to disasters in many more ways than just supporting organizations such as the American Red Cross. Given companies’ scope, scale, skills, and resources, they can also respond through:

CECP remembers the tragedy that struck the Gulf States and beyond 10 years ago and applauds companies for continuing their commitment to being strategic in the application of their investments into community challenges. Find out more about Giving in Numbers and watch for the 2015 Edition of the report, due out September 21. For a deeper look at the data, please contact CECP to discuss further.