The Power of Storytelling for Social Change 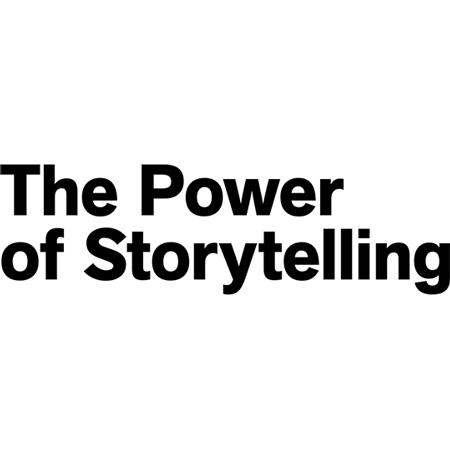 By Elizabeth A. Smith Communications and Events Intern CECP

June 13, 2013–Film has come a long way over the past few decades, from simple pictures running across the screen to complex images and stories playing on IMAX screens. Film not only tells a story, but also evokes powerful feelings that we take with us. We become emotionally involved in the story, and we leave wanting to step forward and do more. The Power of Storytelling for Social Change session at the 2013 CECP Summit: Ahead, Togetherdiscussed this ability of film to spark innovative issue-based conversations and make lasting social change.

Opening the discussion, Wendy and Holly discussed how their partnership led to the creation of “Girl Rising,” a documentary about adolescent girls around the world who struggle to get access to education. This collaboration proved to be the perfect fit, as both 10×10 and Intel have complimentary strengths and a clear focus on developing education opportunities, specifically for girls. Holly and Wendy shared how both the filmmakers and their corporate partners learned from their work together, often having to bridge cultural differences between the filmmaking and corporate dialogues, and how in many ways the outcome of the film’s reach and positive impact exceeded all expectations.

Joe discussed the 13-year process of filming his son and his son’s best friend in an elite private school in Manhattan from kindergarten through college. His film, “American Promise” tells the story of these two African American boys from middle class families growing up in a predominately Caucasian and upper class environment. It depicts the struggles they faced both at school and at home, but also the happiness their education, friendship, and families brought them. Joe described the journey as intense and emotional but also one from which he learned a great deal about himself and his family. Rashid shared how the Foundation did not hesitate to invest in the film because of its potential and the lasting impact it would create.

As a filmmaker herself, Dawn candidly shared the difficulties of partnerships of all kinds to make films. However, the entire panel agreed that the awareness-raising and social change these films can bring about overcome any sort of struggles they may encounter.

Previews of both films were shown to the audience. Tears came to my eyes, as I witnessed the struggle girls around the world endured to fight for their education in “Girl Rising”; struggles that I could never imagine. Similarly, it was incredible to see the African American boys fight against stereotypes and racial barriers to get the best education possible in “American Promise.” These girls and boys are the heroes of today – heroes who pursue their dreams and don’t let anything or anyone take them down.

Both collaborations exceeded all expectations and created films that have the power to bring about lasting change in the world. The message was clear: identify your goals; set them and then act on them. This is what makes projects such as these possible.

“Girl Rising” will premiere on CNN June 16, 2013 at 9PM ET, and “American Promise” will be featured on PBS later this year. Don’t miss out on these fantastic films!