The swoosh heard ‘round the world 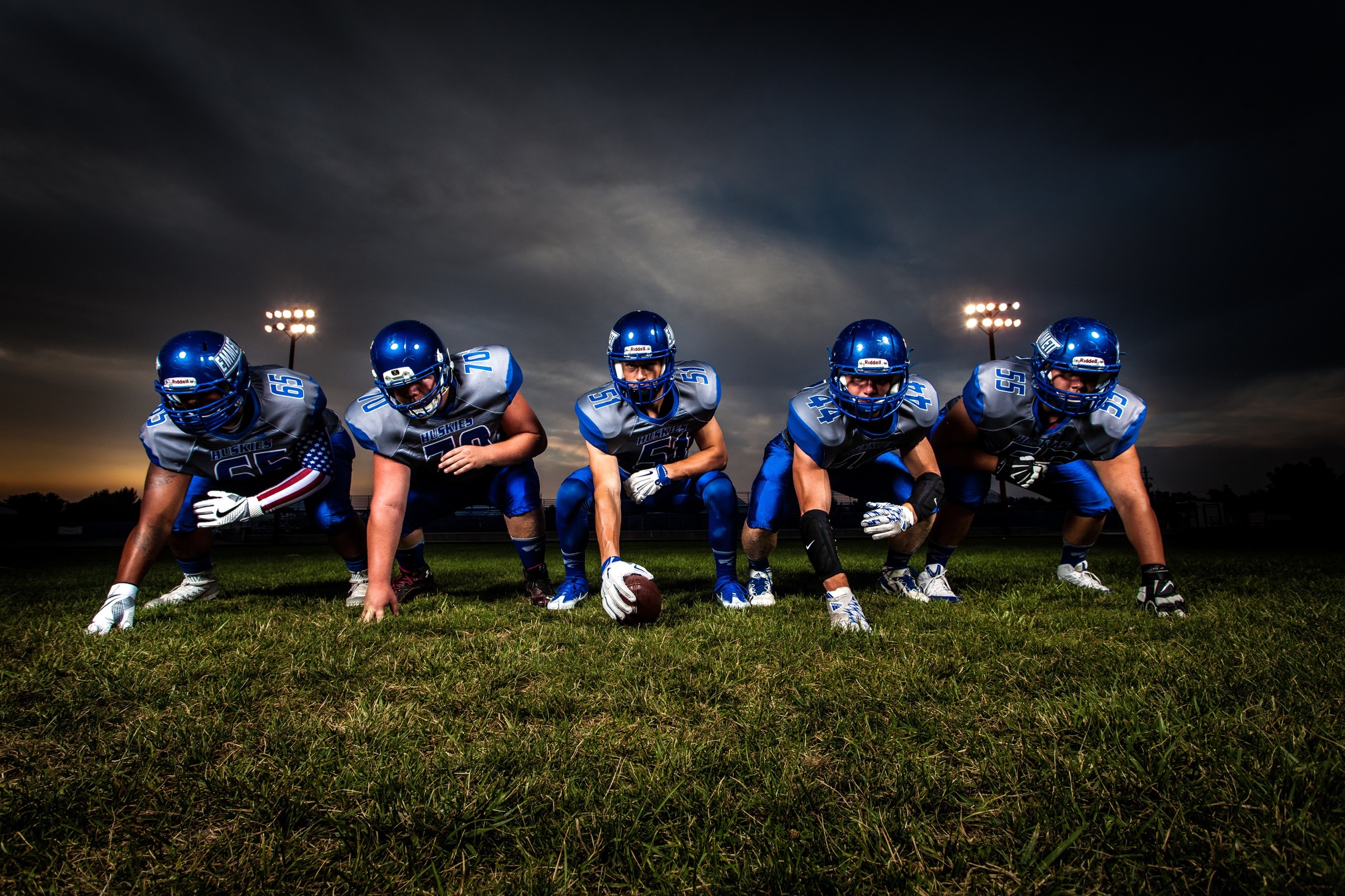 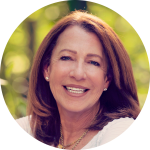 Taking a knee made Nike stand up.

As brand activism becomes commonplace – even expected – it’s an optimal moment to unpack the factors that spur companies to stand up for something that matters.

Enter Nike and Colin Kaepernick, with a contentious new campaign and profound tagline: “Believe in something. Even if it means sacrificing everything.” As swooshes burn, #boycottnike takes over social feeds, memes proliferate, and thought pieces ignite conversation, one might wonder: Why, Nike, why?

The “why” is because people reward brands for standing up for something that matters. In fact, sales rose 31% after the first creative debuted – before the commercial even aired.

More than 80 percent of consumers will purchase from brands that stand up for something in an authentic way. Increasingly, they are turning to business to fill the societal gaps that governments and NGOs cannot: 64 percent of Americans say CEOs should be leading change rather than waiting for government to drive it. And they are looking to their own corporate leaders: nearly 60 percent of people working in the largest U.S. companies say corporations should play an active role in addressing social issues.

Nike itself had a tremendous amount to lose – including multi-million dollar NFL contracts. In the wake of the ad’s debut, Nike stock dipped 4%, though it quickly rebounded. Nike clearly believes its message is more important than near-term profits.

Nike is not a perfect company. The company and its executives have made plenty of mistakes that tarnished the brand and harmed sales — learning the hard way about both the pitfalls and benefits of speaking out on social issues. In 1998, Nike was excoriated for using child labor in its factories. Since then, the company has come a long way.

Now, Nike responds to hot-button issues swiftly and with greater credibility, understanding that a lack of response can be just as damning as saying anything at all.  Earlier this year, it fired more than 10 executives in the wake of sexual harassment and bullying claims. Whether spurred by the then-nascent #MeToo movement or the company’s evolving ethos of empowerment and equality, Nike’s response was clear: these actions are at odds with our beliefs.

An early activist brand, Nike made a bold statement about girls and sports with a 1995 TV commercial. At the time, girls weren’t always empowered to be athletes – especially at a young age. To put it in perspective, the Always #LikeAGirl campaign – which has won awards for its bold message of female empowerment – launched almost 10 years after Nike’s commercial.

More recently, Nike was lauded for its polished “Equality” platform, which featured an apparel collection, athlete ambassadors, in-store activations, and a $5 million donation to organizations supporting equality in sport. The message: sports bring people together like nothing else, and it’s about time everyone had a level playing field. The initiative checks the boxes of a robust social purpose program by being multifaceted and aligned with the brand’s character and operations.

“Equality” might be a predecessor of the new campaign, which espouses similar ideals in an entirely separate marketing initiative focused on the 30th anniversary of Nike’s iconic “Just Do It” slogan. The failure or success of the campaign, beyond its captivating and contentious launch, will be how Nike extends it.

While acting in alignment with a company’s history and values is important, it’s also critical to consider how today’s actions will carry a brand into the future. Will the 30th anniversary of Just Do It be a blip on Nike’s corporate timeline, or a building block for the next generation of the Nike brand and the social issues it stands for?

Already, Nike has committed to donate to Kaepernick’s “Know Your Rights” initiative. And the former quarterback is only one of five other athlete changemakers featured in the campaign – including LeBron James and Serena Williams, herself facing controversy in the wake of the U.S. Open. Nike should consider enabling each of them to make their own powerful statement as part of the campaign. It should have a clear call to action and ways for people to engage, translating interest into action.

These ambassadors were chosen not just for being world-class athletes, but for overcoming adversity in their careers. The thing about sports is that they are a great equalizer. Being successful takes hard work, pain, grit, and fortitude. Nike thinks factors like race, class, background, education, and age matter less than how hard you try and how strongly you believe that you can do it.

And Nike has stuck to its athletic roots, winning and losing, but always looking for the next challenge. Like a scrappy athlete, Nike periodically has to muscle its way through thorny issues. But what sets the brand apart is its ability to leverage fumbles to set the stage for future successes – grounded in the brand’s character and core beliefs – as if to say: “Look how far we’ve come.” That has made all the difference.

So, kudos to Nike. More brands should heed its shout to not “just do it,” but do more.

Carol Cone, CEO of Carol Cone ON PURPOSE, is one of the foremost experts in social purpose, having pioneered social impact initiatives in the 80s catalyzing the “walking movement” for Rockport Shoes, helping them grow from a little-known brand to over $150 million in sales. Following Rockport’s sale to Reebok, she aligned the running shoe company with the support of global human rights. Those experiences made her a “shoe dog” at heart and ignited her passion to champion innovation in social impact, continually accelerating the evolution of purpose for deep societal and business impact.

Kristin Kenney, Senior Associate at Carol Cone ON PURPOSE, has spent her career helping private and public sector companies bring their social impact to life. She firmly believes that business can and should profit with purpose. Last year, she ran her first New York City Marathon in a pair of Nikes, a feat she didn’t believe she could do — but did.