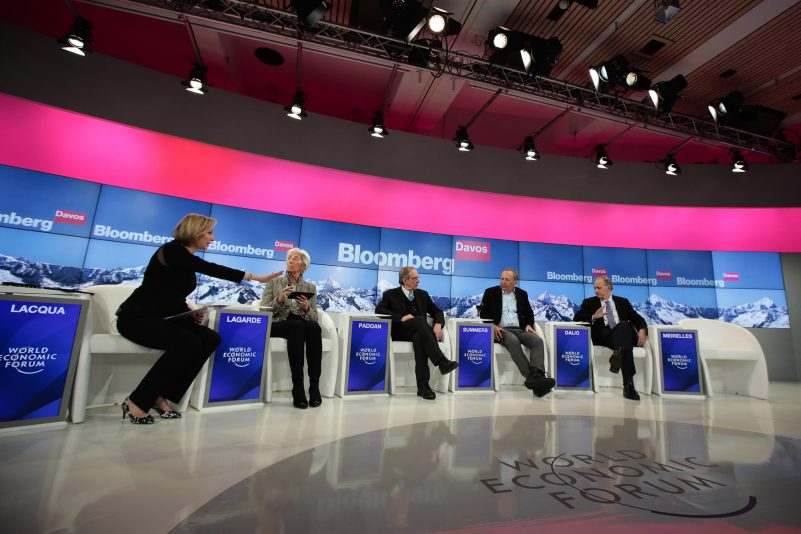 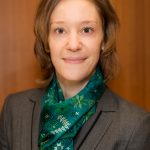 Didn’t have a chance to absorb everything at the World Economic Forum (WEF) 2017 in Davos, Switzerland? CECP has a cheat sheet for you. With a Forum theme of Responsive & Responsible Leadership, we were pleased many sessions featured CECP’s CEOs and relate to CECP’s work. If you don’t have time to browse all the videos, you might want to start with the ones below.

• An Insight, An Idea with IBM CEO Ginni Rometty examines artificial intelligence in the context of responsible business.  If the computer can do everything, what’s left for people to do?  Rometty foresees growth of augmented (not just artificial) intelligence which complements but doesn’t replace the human brain, and introduces her Principles for the Cognitive Era:
1. The clear purpose of our technologies is to extend what humans do in service of humankind
2. Transparency regarding when we use augmented/artificial intelligence technology, and where/who taught it.  Data and algorithms should not be concentrated in a single company.
3. Importance of building skills in the world to use technologies       effectively, safely, and in the right service (see purpose)
• A Global Compact for Responsible Business with CEOs Nakanishi-san (Hitachi), Barton (McKinsey), Olayan (Olayan Financing – named one of most influential women in business), van Houten (Philips). In partnership with Bill McDermott (SAP), van Houten launched the compact for responsive and responsible leadership, “anchored around the SDGs [Sustainable Development Goals] and the notion that we as companies can play our part and contribute.”  Sponsored by the International Business Council of the WEF and proposed for signature by its 100 companies, the compact commits signatory businesses and their boards of directors to creating a corporate governance framework with a focus on the long-term sustainability of corporations and the long-term goals of society. Note: It is unclear if/how this compact relates to the Global Compact launched for the same purpose by United Nations (UN) Secretary-General Annan at WEF 1999 which 8,000+ companies, including SAP and Philips, have already signed.
• The “Strategic Update,” series focuses on the future of finance, energy, innovation, digital economy, and consumption.
• Advancing the Sustainable Development Agenda featuring CEOs Polman (Unilever) and Cutifani (Anglo American). Cutifani says the purpose of his business is to serve society, and the SDGs are guidance from society to manage his business for the long term. Polman called on CEOs to put their business models to the service of the SDGs and warned that satisfying shareholders shouldn’t be the objective of running their businesses.
• Size Matters: The Future of Big Biz
• Has big, global business failed to deliver its promise of prosperity? CEO Thiam of Credit Suisse says there is no perception that is not grounded to some degree in reality; companies must face it and take responsibility for it.
• On business growth, when does it become too big to manage?  CEO Liveris of Dow speculates that the large-scale, diversified, public company has seen its day.  Dow’s merger with DuPont, ironically, is to overcome the negatives of scale.  As commoditization cycles – a race to the denominator – and innovation cycles – a race to the numerator – become shorter, the cycles within which a company must reinvent itself also get shorter.
• Creating Profit Through Purpose: Impassioned views on purposeful business from CEOs Taylor (P&G), Ulukaya (Chobani), Chandra (Tata Consultancy Services), and Weinberger (EY).  See related post.
• A New Vision for the United Nations: New Secretary-General Guterres plans to reform the UN with respect to peacekeeping, internal management, and development work.  His priorities entail (1) prevention of conflict, noting that modern conflicts degenerate into wars that no one wins, and (2) partnership with the private sector.  He dedicated 5 of his 16 mins to the latter.  This might mean concrete opportunities to come for companies.
• The End of Executive Pay: A good one for anyone interested in the life of a CEO.  Speakers discuss how the CEO’s job has gotten harder over time, how CEO leadership is different than it was 10 years ago, and how executive pay is a whipping boy for the larger societal issue of inequity.  They also propose that the US winner-takes-all culture spurs the pay gap between executives and other employees, and that boards should play the role of guardians of the values of their companies and make sure they are being socially responsible as well as profitable. Pioneering boards are looking at how to integrate ESG performance into executive compensation.   Discussants call on companies to act before populist governments, spurred by public outrage at the compensation gap, impose regulation on them.

Enjoy browsing the WEF! All videos, names of CEO speakers, plus a number of essays, blogs, articles, and analysis are available here.