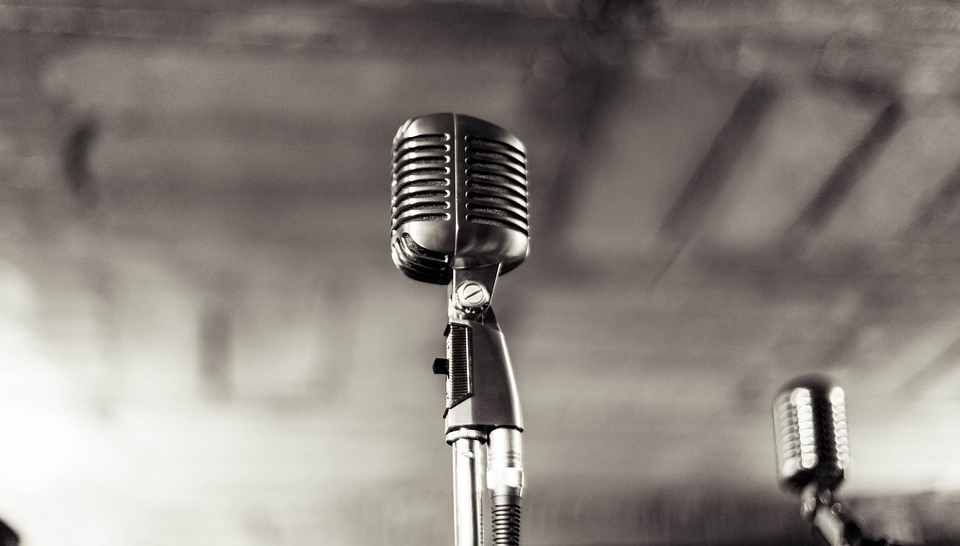 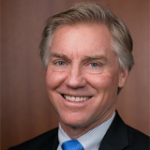 Along with so many across the nation, CECP was shocked by the events in Charlottesville earlier this month and yet encouraged by the actions of the CEOs of many of world’s largest corporations – most affiliated with this CECP network – that demonstrated that the courage and conviction of business can and should be a force for good.

CECP knows that leading CEOs and corporations see societal investments as integral to business excellence, long-term value creation, and as core to their daily commitments to broader society. CECP was founded by such CEOs nearly 20 years ago and has encouraged, worked with, and witnessed the vital role corporate America can and do play daily: As community-builders, workforce-supporters, service-providers, and defenders of diversity and inclusion.

Indeed, per the Edelman Trust Barometer, four out of five citizens agree that business can make a profit and make a difference. Additionally, live polling conducted at CECP’s 12th annual Board of Boards indicates an overwhelming majority (two-thirds) of CEOs agree that companies—not the government or NGOs–will lead progress toward long-term societal improvement. CECP anticipates further conversation about the impacts of recent events at it the 13th annual Board of Boards in early 2018, themed: Corporate Leadership, Societal Progress.

What last week’s actions crystallized is that advocacy is a business imperative. In fact, according to a Public Affairs Council study, pressure to engage on social issues in the last three years has increased for 60% of companies. But CECP companies are going beyond Tweets and memos. These leaders are overturning the traditional definition of corporate social responsibility and broadening the meaning to multi-level corporate societal engagement. Recently, we’ve seen progress in three key areas:

CECP’s view is that the world’s leading corporations and their leaders have emerged as a steadying presence and remain uniquely qualified to continue to drive progress, despite unpredictable global circumstances. Leading CEOs have long played the statesman-like role on issues ranging from race relations to living wages and protecting the environment. They will continue to do so and find new ways of delivering financial, social, and environmental results.

When establishing CECP, Founder Paul Newman was asked, “What can CEOs of large corporations do to advance society?” The beloved actor, activist, and founder of Newman’s Own had five simple words: “More. They can do more.”