CEOs Speak Up on Zero Tolerance 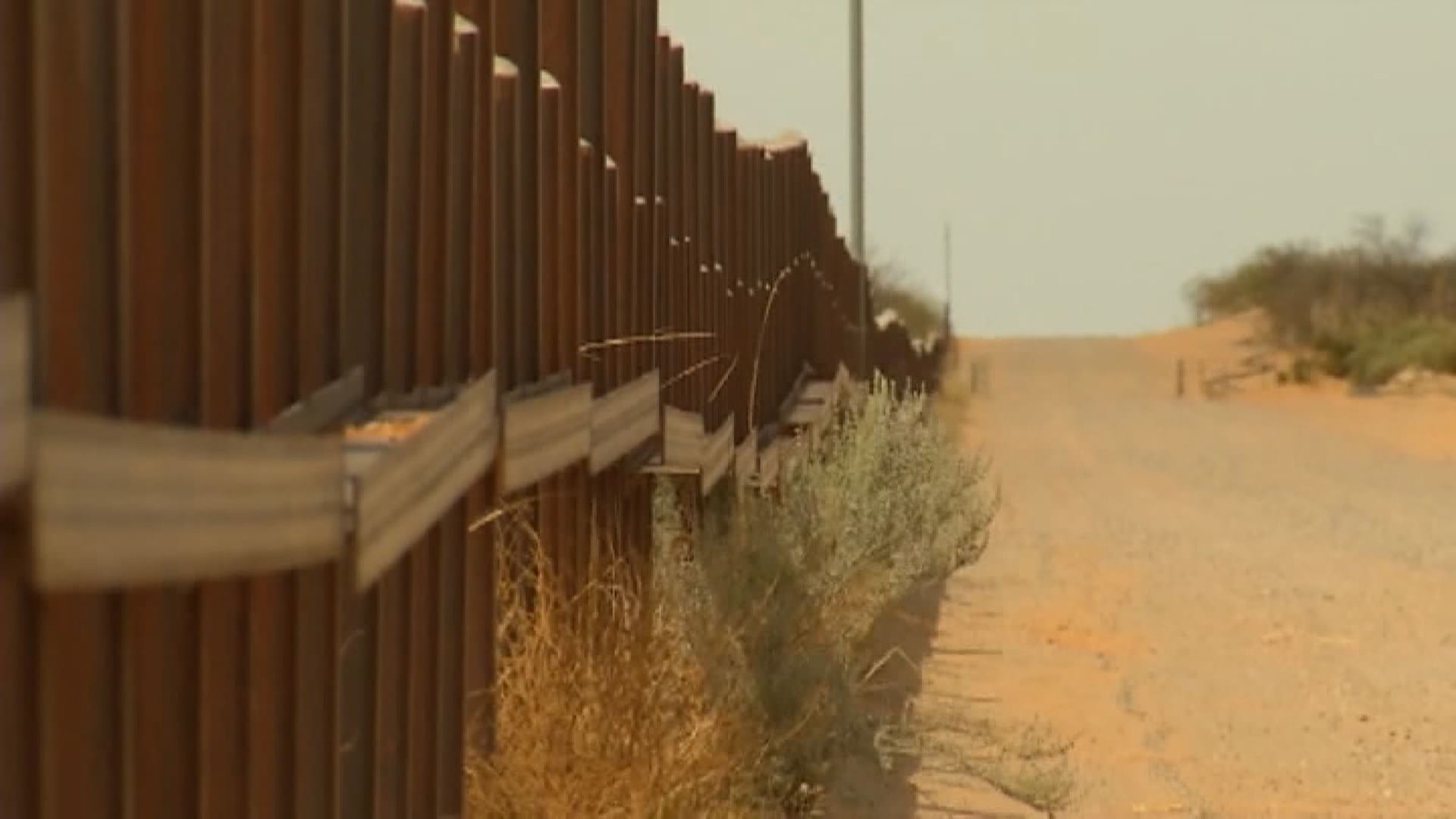 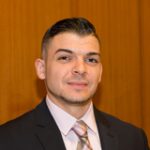 The past two years have witnessed a bold shift in leadership from the C-Suite.  Now more than ever, CEOs and senior executives at the world’s leading companies are speaking out on social policy issues that conflict with the core values of their business. This phenomenon, dubbed “CEO activism”, is on the rise – and right on cue.  CEO activism as a core component of corporate societal engagement strategy has shifted from important to imperative. According to the 2018 Edelman Trust Barometer, public trust in business and government to “do the right thing” fell sharply from 2017 to 2018. Fifty-nine percent of the public believe that government is the most broken institution in the U.S.  At the same time, 64% believe that CEOs should lead change on social issues rather than wait for government intervention (Weber Shandwick, 2016).  Is this correlation or coincidence?

This past April, Attorney General Jeff Sessions announced the Trump Administration’s “Zero-Tolerance Policy for Criminal Illegal Entry” of immigrants into United States along the U.S. – Mexico border. The policy required that every person caught crossing the border illegally be referred immediately for Federal prosecution – even if they were accompanied by children and had valid claims for asylum.  As a result, thousands of children were effectively separated from their parents – sometimes for weeks or months – while their parents awaited criminal proceedings.

The stories and images of children being separated from their families at the border elicited a swift and strong response from the private sector. CEOs and senior leaders from over two dozen major companies spoke out publicly in direct opposition to the new immigration policy.  The CEOs of Apple, Goldman Sachs, Chobani, JPMorgan Chase, Airbnb, Box Inc., Twilio, Microsoft, and Johnson & Johnson issued public statements condemning the practice as cruel, unjust, and in contrast to American values. Some even outright demanded policymakers to put an immediate end to the policy.  The CEOs of YouTube, Tesla, Google, Amazon, Uber, Cisco Systems, Citi, Western Union, Unilever, Facebook, and more took to Twitter and similarly issued tweets denouncing the policy.  Twitter CEO Jack Dorsey took it one step further and launched a Twitter campaign to #KeepFamiliesTogether.

American Airlines, Frontier Airlines, United Airlines, and Southwest Airlines publicly stated that the policy was in stark contrast to their corporate values and told federal officials that their airlines should not be used to transport immigrant children who had been separated from their parents at the border. Facebook’s Mark Zuckerberg and YouTube’s CEO Susan Wojcicki rallied their followers to donate to legal and humanitarian groups that supported afflicted migrant families. Lyft mobilized its drivers and offered free rides to organizations supporting migrant families.  Senior leadership in other companies, including Uber, Microsoft, J.P. Morgan circulated internal memos to employees reaffirming their company’s core values and its condemnation of the new policy.

If we distill these examples down further, five distinct courses of CEO activism emerge.  CEOs and senior leadership:

By late June 2018, the culmination of pressure from the general public and religious, government, and corporate leaders ultimately led the Administration to reverse its “Zero Tolerance” policy. This is not the first and certainly not the last time the C-Suite has broken its silence to advocate and lead direct action of social issues. Increasingly, senior executives are heeding the public’s call for social leadership. In the past two years, we have seen companies take action on health care access, gun control, disaster relief, and more.  New issues are emerging on a near daily basis, and with stakeholders expecting brands to take a stand, CECP counsels that corporate leaders must be ready to speak out. You can read guidance from CECP CEO Daryl Brewster here.

The tide is shifting in the C-Suite.  A salient truth is emerging that the private and public sectors can no longer act in silos.  The intractable complexity of our social issues increasingly impacts all people in all sectors, industries, and areas of the world.  And the solutions will increasingly rely on cross-sector collaboration and partnership.

Perhaps Tim Cook, CEO of Apple, said it: “If you don’t [speak out], you’re in the appalling silence of good people category, and this is something I’ve never wanted to be a part of.”