You Didn’t Learn This in Business School 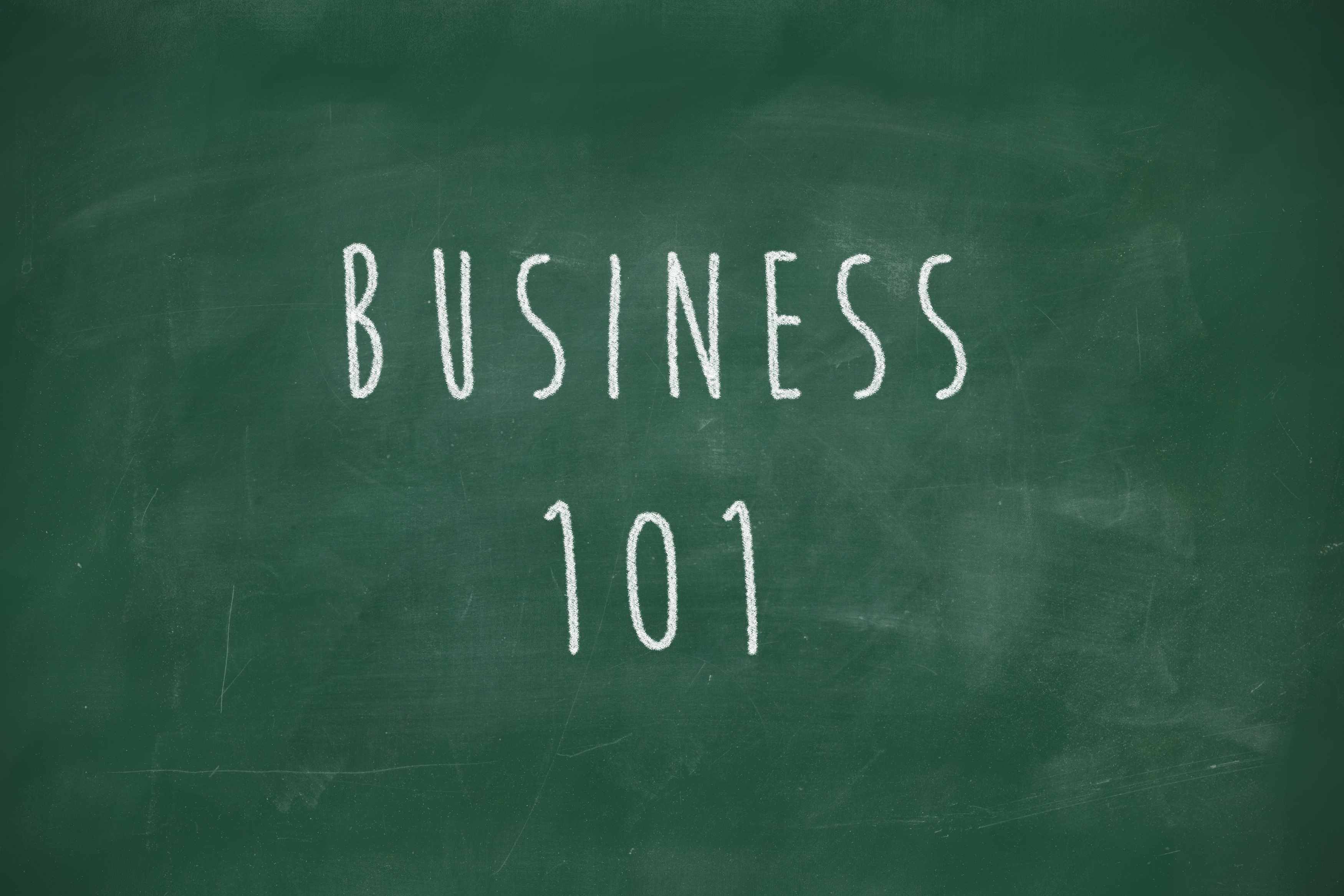 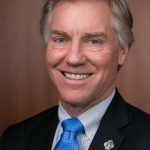 Few of today’s CEOs earned their job because they were socially responsible and spoke out on hot topics. Yet key stakeholders increasingly want to know where companies and CEOs stand on critical social issues. It might be argued that speaking out is becoming a 21st-century requirement for the leaders of major companies.

Data confirms a shift in expectations from the public: research from Weber Shandwick indicates that 47% of Millennials believe CEOs have a responsibility to speak up about issues that are important to society [emphasis added]. And the 2018 Edelman Trust Barometer also suggests that CEOs, as a whole, have been “rewarded” for speaking out on issues, seeing CEO credibility levels among the general population rise from 33% in 2017 to 44% in 2018 while trust in media, government, and even non-profits declined.

CECP: The Corporate Force for Good, counsels that is in the best interests of leading CEOs to support a safe, inclusive, and well-run society. CECP, building on the work of Chatterji and Toffel, has developed a framework through which CEOs and their teams can assess why, when, and how to take positions on social issues, identifying three areas and accompanying questions for CEOs and their teams to consider.

What are your company’s Purpose and Values?

When speaking out after Charlottesville, Merck CEO Ken Frazier said, “The most important role of a leader is to safeguard the heritage and values of the company.” CEOs and their teams must determine if an issue intersects with corporate values and how the brand lives those beliefs on a day-to-day basis.

Patagonia is an oft-cited example of effective corporate advocacy, taking political positions on environmental issues with support from their stakeholders. Many feel their success is directly linked with their core business values and the issues they support.

What issues matter to your company and its stakeholders?

We hear daily about a range issues surfacing in the global debate: race and racism, diversity, inclusion, gender equality, gender identity, gender and sexual violence, marriage equality, immigration, poverty, gun control, climate change, abortion, and religion freedoms. Take time to review how your company would respond to top issues in the news and identify which ones matter most, particularly in the context of corporate purpose, values, stakeholders, and business operations.

Understanding the thoughts of your employees, customers, local communities, and other significant stakeholders is also vital. The Edelman Trust Barometer found that 64% of the public say that CEOs should take the lead on change rather than waiting for government to impose it. CECP has also has seen a four-fold increase (from 7% to 32%) of companies indicating that how other companies speak out on social issues affects its strategy.

Investors are paying attention, too. The most recent annual investor letter from BlackRock CEO Larry Fink was unequivocal: “Society is demanding that companies, both public and private, serve a social purpose. To prosper over time, every company must not only deliver financial performance, but also show how it makes a positive contribution to society.”

APCO Worldwide’s recent brief on corporate advocacy found that 90% of consumers interviewed for their survey expect brands to be involved in taking on society’s most pressing concerns. The same study reports that 71% of consumers believe it’s acceptable for a company to take a stand on a political or social issue, even if it’s controversial.

Perhaps one of the most persuasive reasons for CEOs to speak out is to mitigate a potential decline in competitive advantage. Climate change, diversity and inclusion, natural resource depletion, wages, human rights, and immigration all have the potential to threaten the ability of a company to compete. These are the new risks.

For instance, last April, an amicus brief was filed on behalf of 162 technology firms, including CECP-affiliated companies eBay, Google, Intel, Microsoft, PayPal, and Salesforce.com, Inc. in response to President Trump’s Executive Order restricting refugees and travelers from several majority-Muslim countries. The brief claimed that the order “hinders the ability of American companies to attract talented employees, increases costs imposed on business, makes it more difficult for American firms to compete.”

Should the company react?
Taking inventory of how well your company has followed through on its stated values is critical before bringing your statement public. Are there stories you can share that demonstrate the company’s credibility in the area? Consistency and authenticity is a key factor in successful CEO advocacy.

Not every topic requires a response, particularly if there are internal questions about the company’s ability to follow through on a commitment. However, keep in mind that staying silent may be interpreted as an intentional response.

At CECP’s 13th Annual Board of Boards in February, polling confirmed that CEO’s are growing more comfortable with speaking out as well with 30% percent of CEOs at the 2018 Board of Boards reported that they could “speak publicly, in my own voice, on what my company is doing, and why,” a 76% increase from 2017.

How to take action: What are your options?

The timing, level of public attention, whether to lead, follow, or collaborate, or take internal action first must be considered. Many companies will issue a public statement shared via social media, post it on the company intranet, and added to the public relations section of the corporate website. But is that the most appropriate and authentic action your company can take? Actions can speak louder than words, but above, an authentic, consistent, and transparent response is the most effective.

If you’ve acted and received positive attention for it, keep up the momentum. Reaffirm the company’s commitment in more than words and one-time actions and share real-world examples. Nothing establishes credibility like continued efforts and results.

Despite careful evaluation, assessment, and execution of taking a public stand on a topic, even the most well-intentioned responses to social issues can be co-opted or derailed by stakeholders that loudly disagree. Your company’s communications team will have been part of the public response from the start, so they will be central to assessing the situation and determining the best way forward.

Consistency and legitimacy are key. Examine your company’s values and purpose, assess social investments, determine if there’s more you can be doing to be a change agent for social issues. Debrief with internal stakeholders; identify what worked and what could have been better.

CECP’s view is that the world’s leading corporations and their leaders have emerged as a steadying presence and remain uniquely qualified to continue to drive progress, despite unpredictable global circumstances. Leading CEOs have long played the statesman-like role on issues ranging from race relations to living wages and protecting the environment. They can continue to do so while delivering financial, social, and environmental results.