Leading Together and Acting Collectively: How Business Can Make a Positive Impact on Society 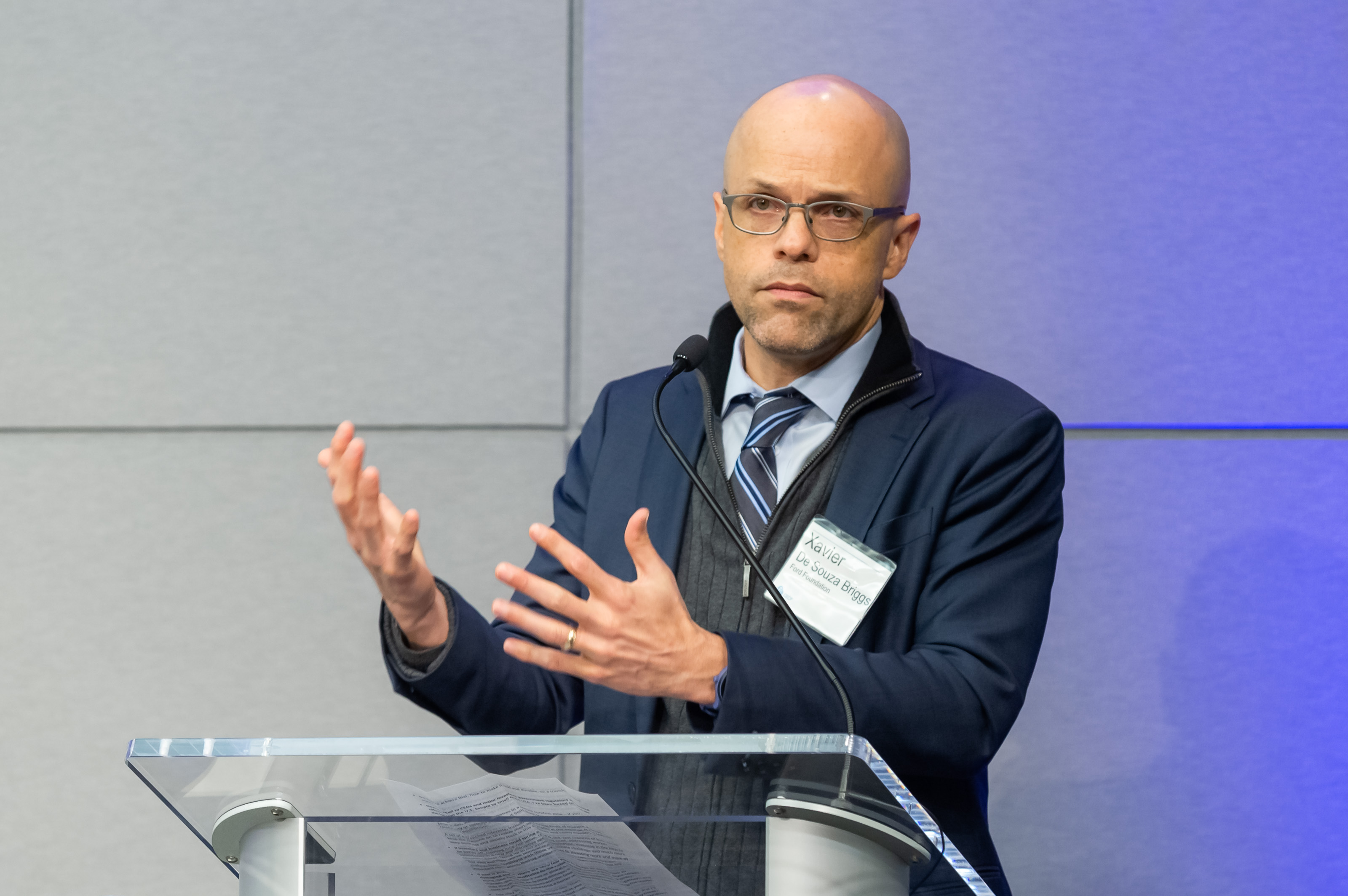 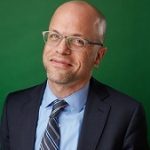 The text below are the remarks given by Xavier de Souza Briggs, Vice President, U.S. Programs, Ford Foundation at CECP’s Chairman’s Reception the night before the 14th Annual Board of Boards.

I want to begin by congratulating the members and leadership of CECP for 20 years of terrific accomplishment and growth. I’d also like to thank Doug and Daryl and the CECP board for recognizing the Ford Foundation’s early commitment, 20 years ago, and our ongoing partnership. We’re very proud of that partnership and CECP’s work, and more than anything, I want to underscore how important it is that CECP has continued to evolve over the years. It has never stood still, and it is stepping up in new ways to seize new  opportunities.

That includes innovative and even urgent efforts, like the Strategic Investor Initiative, which the Ford Foundation seeded a few years ago.  I want to acknowledge the leadership of the Heron Foundation, which co-funded that with us. My friend, Dana Bezerra, president of Heron, is here with us tonight.

It’s been about four years since Daryl and his team met with me to outline the aspirations of this investor initiative and how it grew out of candid, and sometimes frustrating exchange between CEOs and some of the world’s largest asset owners—institutional investors such as pension funds. What compelled me about this effort was and still is this: The underlying vision for how the members of CECP can lead, to shift incentives in the investment marketplace—lead at such a crucial and volatile time for business and society.

What further compels me is the thought of how essential it is that business leaders lead together, act collectively and with urgency to shift the incentives that drive so much business decision making, especially by publicly traded companies. It’s fundamentally different from acting or declaring commitments one company at a time.

Why is this so urgent? Consider the headlines, which offer the mixed picture we’ve become all to accustomed to: Many indicators of robust economic performance in America alongside sobering long-run trends of limited productivity growth, worrisome market concentration in key industries, and—worst of all—extreme and unsustainable inequality, with millions of working families and large swaths of the country left behind, dispirited, confused, and yes, angry. A new Gilded Age for some and a terribly insecure reality for millions of others.

Not exactly a recipe for sustainable American leadership and prosperity – so many workers, customers, potential innovators stuck on the sidelines. In that context, it has never been more important, at least not in our lifetimes, to show that a better alternative is not only possible but within our reach—an economy that really does work for all, a robust and positive relationship between business and its major stakeholders in society.

But how do we actually achieve that? How do we make it real and durable, on a transformational scale? Having spoken to CEOs and major investors, government regulators and elected officials from the U.S. Senate to small town USA, I’ve been forced to conclude the following: Over decades, we landed ourselves in a certain comfort zone. If you’re a fan of game theory or systems thinking, it boils down to a very problematic, self-reinforcing equilibrium. And to preserve that equilibrium, a set of entrenched interests, including the wrong kinds of investor activism, keep the pressure on to realize short-term profits at the expense of the rest—to keep business and society stuck in this stubborn and costly equilibrium.

We have more and more credible evidence, from leading business schools and economists, that if investors and business could spring out of it, the vast majority of both would be better off, creating long-run value, restoring trust in business and the unique value of capitalism itself, addressing worker opportunity in a new and disruptive age of automation, investing in R&D and the other keys to long-run competitiveness, facing up to our existential climate challenge, and more.

At Ford Foundation, we’ve committed ourselves to investing more and more of our own assets, including a billion dollars of our endowment, consistent with those values—to help rally investors, policy makers, business allies, leading worker voices, and others toward that big and important shift.

If past is prologue, there are very few ways to escape an equilibrium so damaging and so profitable to the relatively few. Either a great shock comes along, like a war, global economic crisis, or sweeping policy reforms that could do lasting damage, or business leaders lean in together, proactively, and they disrupt the incentives and the false narrative that keep us doing the insane, over and over, and expecting a better result.

This may be the most sermon-like “thank you” you’ve heard in a while, and I’ll end here. I’ll simply underline what you know: These are extraordinary times, and they demand that leaders lead—especially when incentives are upside down and the system is consuming itself.

Thank you for committing to CECP, to this unique and extraordinary platform for business leadership. And thank you, most of all, for the things you have yet to contribute, each of you, to help get us unstuck and to open up the new chapter this country and the wider world so desperately needs. Thank you very much.